Combining the desires of LEGO Ideas users into one project is no small feat, explaining why another Legend of Zelda and Castle build has hit 10K.

Once again, a LEGO Ideas review round now contains a Legend of Zelda project, this time drawing inspiration from the most recent open-world release in the franchise – Legend of Zelda: Breath of the Wild.

Hyrule Castle 30th Anniversary from BrickGallery has reached the coveted number of supporters needed to pass into the LEGO Ideas review phase and be considered for a future set. The creator of the submission has been responsible for another 10K Legend of Zelda project before but has redesigned their previous iteration of Hyrule Castle for its 30th anniversary since it first appeared in A Link to the Past.

The castle also features a spacious interior that references Breath of the Wild from the main atrium to a hidden Korok. To provide some action are enemies including a brick-built recreation of the game’s final boss and a Bokoblin who will face off against the proposed minifigures for Link and Zelda.

This is now the fourth project in the third 2021 LEGO Ideas review round, here’s a rundown of how the phase is looking so far:

With a LEGO Gaming theme rumoured, it could be that the chances of this submission being chosen by the judges are slim if plans are already in place to represent the franchise in a potential set. However, the LEGO Group does have a partnership with Nintendo in place with Super Mario models available for over a year. 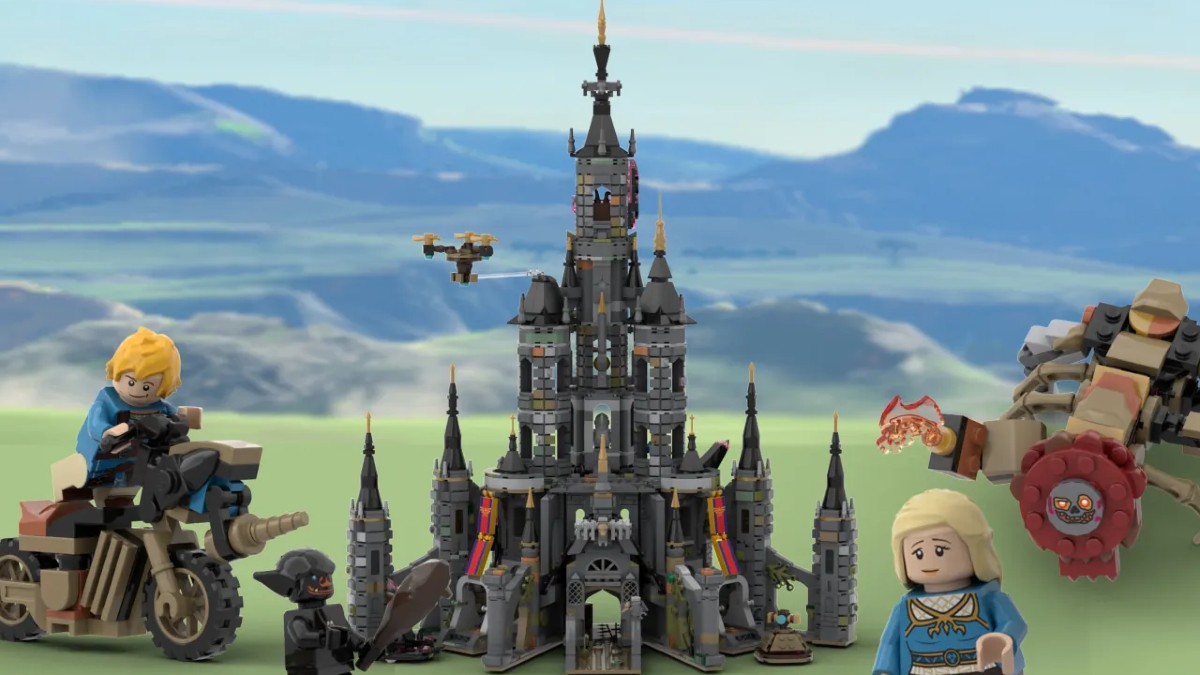