The next phase of the LEGO Ideas contest which could see winning builds placed on a future brick-based puzzle is now underway as the fan vote has begun.

Whilst we wait for the next LEGO Ideas competition to be revealed or begin accepting entries, the platform is helping to keep users busy with new activities as well as the fan vote for the now-closed puzzle contest.

The LEGO Ideas team has now selected their favourite entries as part of the latest event on the platform with some tempting prizes to be won. Out of a whopping 434 entries, only roughly 10% of those will move on to the next stage of the contest as their fate is now in your hands.

You can find the full list of all 40 winning designs on the LEGO Ideas blog, with the list a little too numerous to name here. As a reminder, the four categories that contestants could enter into were Space, Retro, Nature and Architecture, with 10 builds chosen from each.

The prize package on offer includes LEGO Ideas 21322 Pirates of Barracuda Bay, 21324 123 Sesame Street, 21325 Medieval Blacksmith, and 21326 Winnie The Pooh, a selection of items from LEGO Publishing and Chronicle Books as well as their the winning users having their design considered for a future official puzzle. One prize pack will be rewarded to the winner of each category.

You’ve only got until August 19 to get your vote in, just go to the entry page of your favourite design for each category and help move them to the digital winner’s podium. Once you’re done, read up on six LEGO Ideas minifigures that helped make the theme what it is today to pass the time until the next contest.

Support the work that Brick Fanatics does by purchasing your LEGO sets through one of our affiliate links. 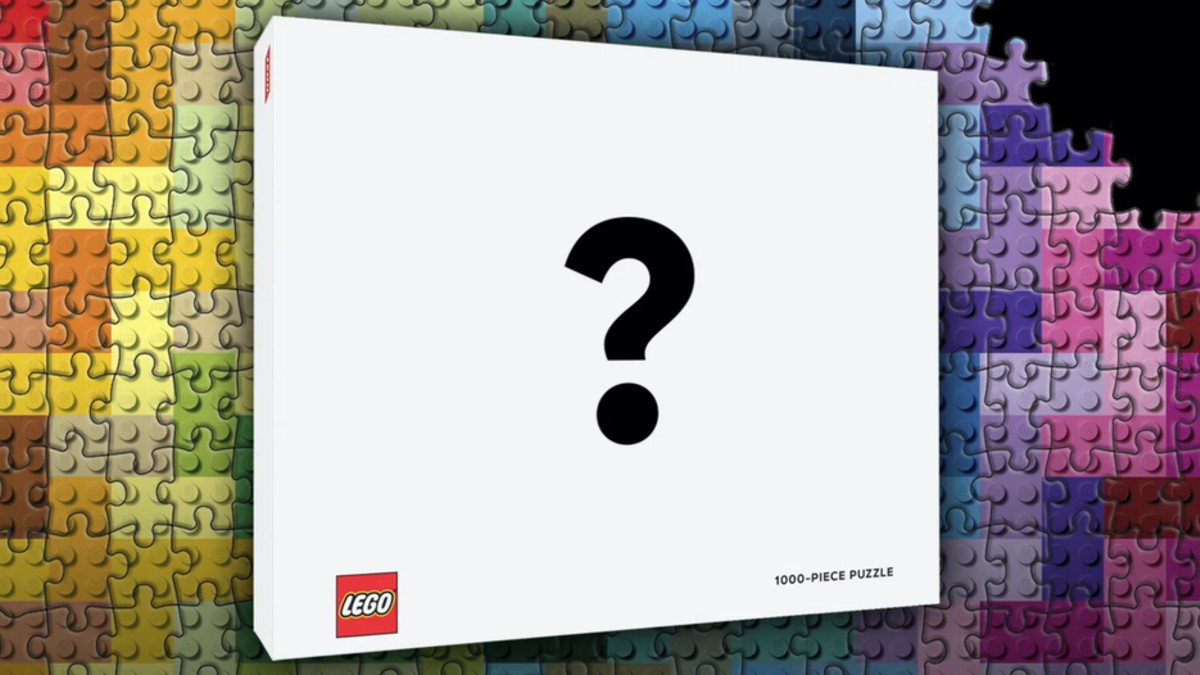