Although LEGO Star Wars battle packs might be returning next year, they could be leaving a contentious accessory in the past.

With the rumoured return of battle packs in the form of 75320 Hoth Battle Pack fans will once again be able to take home a relatively inexpensive set – although still more expensive than they used to be. We’ve not had any new battle packs since 2020 and the LEGO Group are back with a bang, making a change to a small but contentious Star Wars accessory: the stud shooter.

According to Promobricks, the LEGO Group will finally be doing away with the stud shooter and replacing it with a standard blaster. It’s a small part of the set, but one that has frustrated people for years. So much so, in fact, that more than 1,200 people signed a petition asking the company to stop using stud shooters in LEGO Star Wars builds.

They might be fun and increase the interactivity of models, but normal blasters look much closer to the guns Stormtroopers and Scout Troopers use in the films. If the pictures we’ve seen of the rumoured sets are to be believed, it seems LEGO Star Wars stud shooters will be left back in 2020 with the other battle packs.

Until we hear more from the LEGO Group officially confirming these rumours, these are still only reports and should be treated as such. 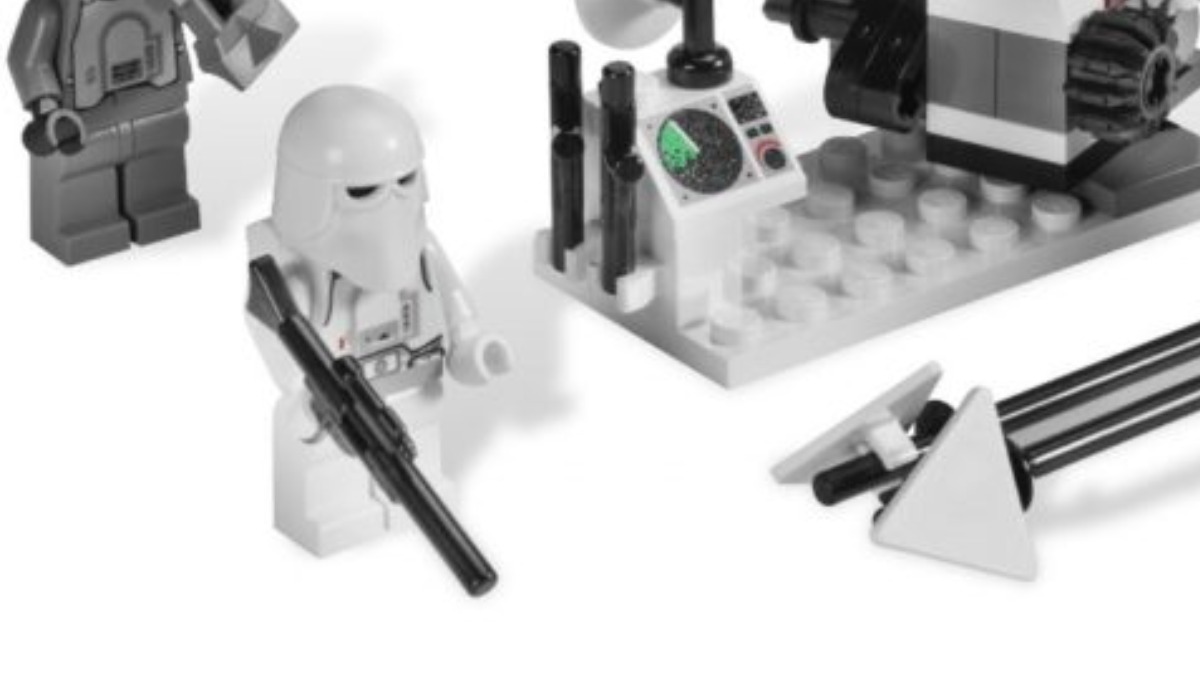