A new image for the LEGO Toy Story 40553 Woody and Bo Peep BrickHeadz has been revealed on the LEGO building instructions database.

The official online store’s digital collection of building instructions has added a listing for the previously revealed 40553 Woody and Bo Peep double pack after it was spotted on the back of 40552 Buzz Lightyear‘s box.

As the name indicates, this set includes BrickHeadz for Woody and Bo Peep based on their most recent appearances in the films, though past pictures made it impossible to see parts of the build such as the top of their heads.

The listing does not reveal when in 2022 we can expect to see this model on shelves but does confirm it is launching this year and could be sold alongside 40552 Buzz Lightyear to complete the trio. Woody features a printed element for his yellow shirt and vest with his sheriff’s badge. A holster on his side is also present below his right arm which is equipped with a lasso, making it a rare appearance of something on the hip of a BrickHeadz.

Bo Peep comes with her crook from the previous LEGO Toy Story sets as well as a ruffled design on a printed piece, giving her a similar amount of detail to Woody. This new angle shows that the bow wraps around the top of the head as well as the sides.

These aren’t the only LEGO BrickHeadz that have been spotted on the building instructions database today as the second Looney Tunes and Stranger Things sets are also listed. 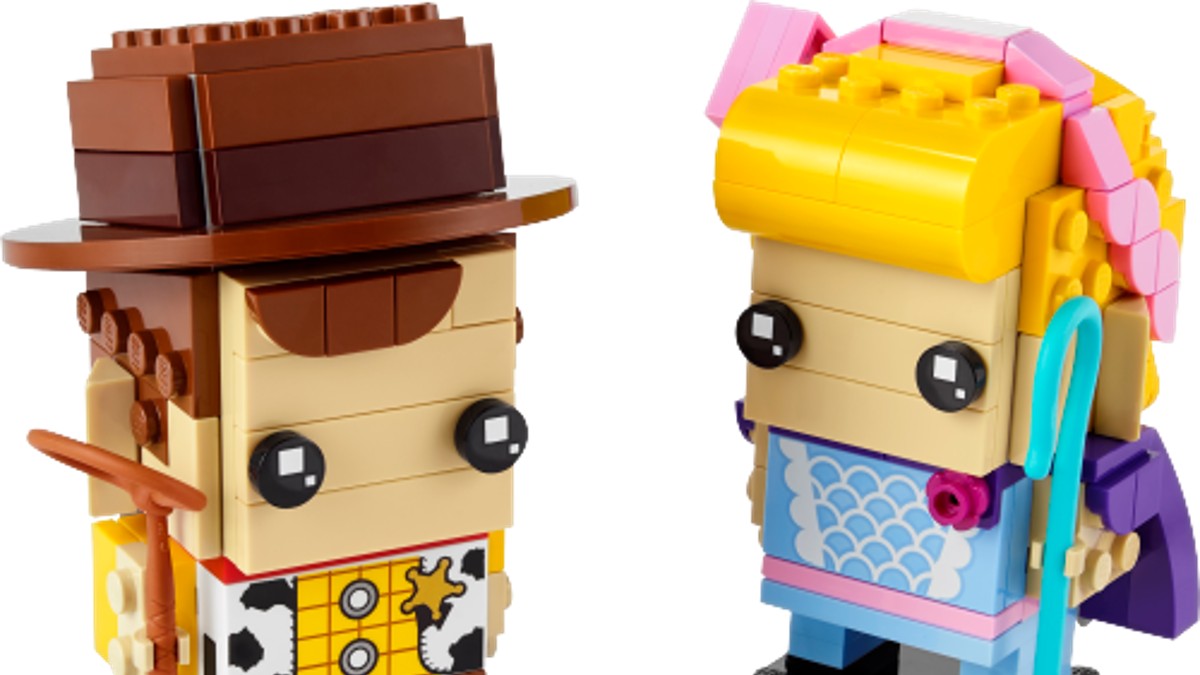