The saga of LEGO Star Wars 75312 Boba Fett’s Starship and the renaming of Slave I continues with one of the actors for the character expressing their outrage on the decision.

In case you hadn’t heard by now, the LEGO Group have been instructed by Disney that a name change would be needed for one of the new Star Wars: The Mandalorian models as 75312 Boba Fett’s Starship adopts a new title that other merchandise will have to follow too.

Moving on from memes, the story of this name change has now made its way to Mark Anthony Austin, who portrayed the character in a special edition version of A New Hope, has shared his thoughts on the decision.

Another tweet from the actor reads “My ship will forever be Slave I. Nothing. Not even Disney can or will change that. This is the way,” confirming that he doesn’t support the company’s decision moving forward.

The reasoning for Disney wanting to avoid the original name of the ship in future is almost certainly to avoid any unintentional offence, but it’s not yet known whether or not this decision will affect other media outside of the merchandise for Slave I, including the upcoming streaming series.

We’ll keep you updated on the latest regarding 75312 Boba Fett’s Starship and the source material, but it certainly seems that not everyone is happy with the update. Don’t let that change your mind on the aforementioned model though, as we’ve got a full review to give you a tour of the new Star Wars set before it releases on August 1. 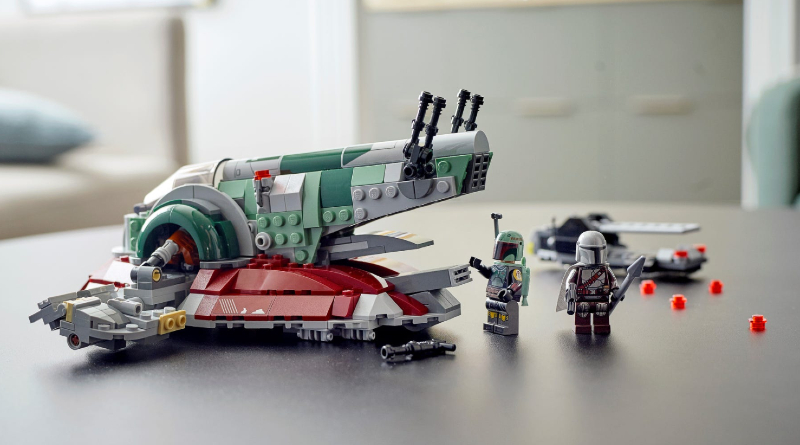