A chemical engineer has used LEGO Technic to make cupcakes in an attempt to engage teenagers in further education.

Peter Swanson and Steve Wilkinson regularly lead career talks to promote the work of chemical and process engineers in schools across North Wales and West Cheshire as part of their work at IChemE’s Chester and North Wales Members Group. When thinking of creative ways to engage the young people, they turned to using LEGO elements.

They settled on using LEGO Technic to bake cupcakes, reasoning that tasty treats are always popular with children and teenagers. Over a few weeks, Swanson put together a prototype of the cake depositor, some conveyor belts, and a few other smaller items.

Of course, not all the parts can be made from LEGO bricks. The oven, for example, needed to be metal because LEGO pieces can’t stand the heat.

“LEGO, whilst it does have obvious limitations when it comes to handling fluids or elevated temperatures and pressures, is highly popular with both children and the general public,” explained Swanson in a blog post he wrote about his experience.

The contraption proved popular when tested out at a career fair and Swanson and Wilkinson have gone on to create an interactive project, where kids can help to build parts of the machine themselves. You can read more about the entire process in the full blog post.

Support the work that Brick Fanatics does by purchasing your LEGO sets through our affiliate links. 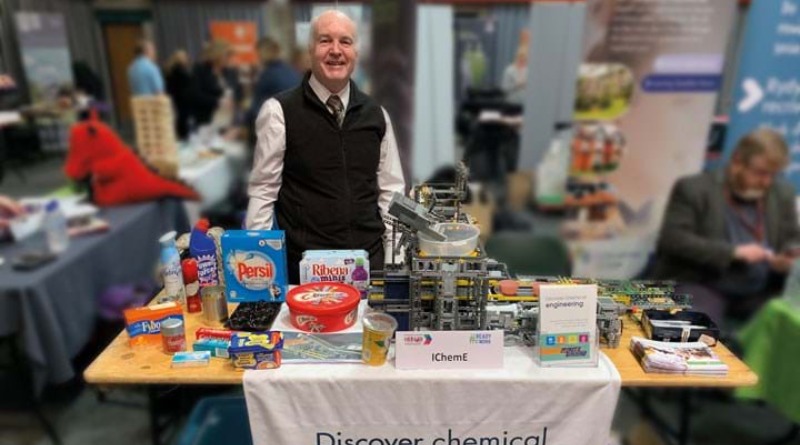