A LEGO builder is attempting to combine the older and newer LEGO Harry Potter Hogwarts sets before the anniversary models have even released, a tall task with two Great Halls to handle.

The new range of Wizarding World models includes one that reimagines the Great Hall from 75954 Hogwarts Great Hall, essentially resetting the connectable sections of the magical school for the year.

However, if you’ve already collected the entire range of Hogwarts sets from the past years, then Eurobricks user Textorix might have the solution you’ve been looking for.

Using digital brick-rendering software and the images of the sets released so far, they’ve built all the Hogwarts sets both new and old and have been experimenting with ways to mix them.

You can see the results they have found so far above, with the main draw being that the rocky layer needs to be removed from 76389 Chamber of Secrets and other relevant models.

When put together, the models seamlessly fit in a way that might not have been expected considering the time difference between them, and the duplicate Great Hall has even been repurposed as another room in the school.

The new LEGO Harry Potter anniversary sets will be available from June 1, but some are up for pre-order now. The LEGO Group have also offered an official suggestion on how the newer builds should combine. 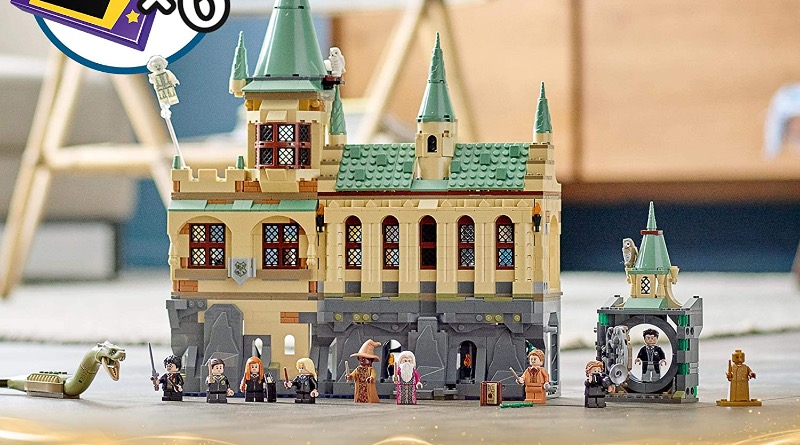