LEGO Worlds launched in 2017 as the LEGO Group’s take on games like Minecraft, and the legacy it left behind is the subject of a new podcast.

Bits N’ Bricks is continuing the final season of the official LEGO Games podcast by turning its attention towards LEGO Worlds for episode 44. The brick-building game was released by TT Games in 2017. The latest instalment reveals that the game was the LEGO Group’s answer to a failed attempt at a sandbox building experience in partnership with Mojang, developers of Minecraft, in 2011.

Guest to the podcast and director of LEGO Worlds, John Hodskinson, joined host Ethan Vincent and Brian Crecente to discuss the creation of the game as well as the legacy it left behind.

“We would have liked to have impacted a bit of culture, and maybe we did, but it was relatively short-lived compared to Minecraft,” said John Hodskinson “The games industry is littered with Minecraft-alikes that have done quite well but then disappeared. And, you know, I don’t feel bad that Worlds is one of those,”

“I do think it sits alone in TT’s library because, when you see that box on the shelf, you know that it’s a creative experience, that it’s pure LEGO bricks. It’s kind of a love letter to the LEGO brick.”

As noted on the official LEGO Worlds Twitter account, regular updates for the game, featuring custom builds to place in your digital world, stopped in 2019, leaving LEGO Worlds with two years of content.

The final season of Bits N’ Bricks is ongoing, with past episodes delving deep into the gaming history of the LEGO Group, including a tour of LEGO Studios Backlot. 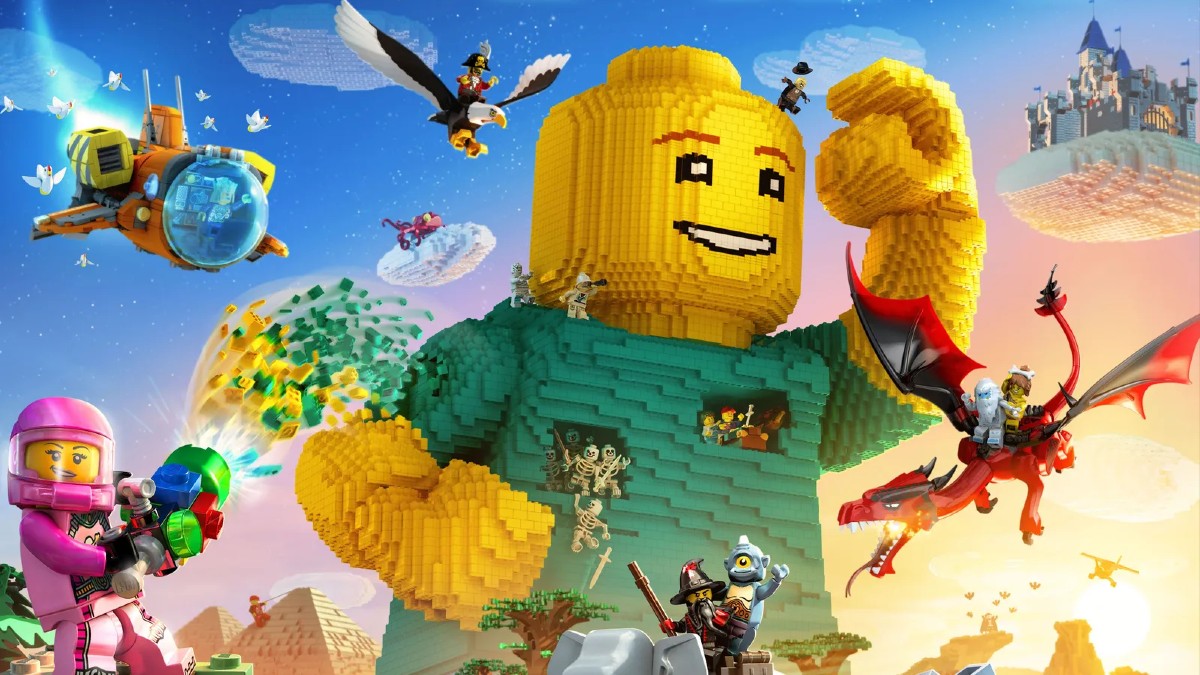