The LEGO Group has revealed a new stop-motion animation for one of the 2021 Marvel mech sets, as well as teasing what the collection of armours may tie into.

LEGO Marvel has been placed into the social media spotlight with a video showcasing 76168 Captain America Mech Armor, animating the 2021 set in the smoothly-animated format, but could this Tweet be teasing more than meets the eye?

The subtheme of sets, which began in 2020, includes robotic suits for the superhero characters, some of which may make more sense than others. The list includes 76140 Iron Man Mech, 76169 Thor Mech Armor and the most recent – 76198 Spider-Man & Doctor Octopus Mech Battle.

Whilst the billionaire Tony Stark might have some enlarged armours tucked away in his mansion, the Asgardian God of Thunder may not seem as familiar with brick-built mechs. The Marvel sets not only provide a cost-effective way to grab exclusive or desirable minifigures and models, but according to one of the hashtags used in the LEGO Group’s Tweet, these mechanical builds may actually tie into the new Avengers Mech Strike series of comics.

As might be obvious by the name – Avengers Mech Strike, which launched early in 2021, sees the heroes of the iconic team suit up in stylised armour, notably differing slightly from the LEGO Group’s designs. It seems likely that this collection of sets was designed to indirectly correspond with the series, especially with most of the included minifigures also featuring in the comics.

The LEGO Group are no stranger to coinciding their products with recent Marvel releases, as the new 76201 Captain Carter & The Hydra Stomper launched just over a week before the character’s debut in What If…? on Disney+. 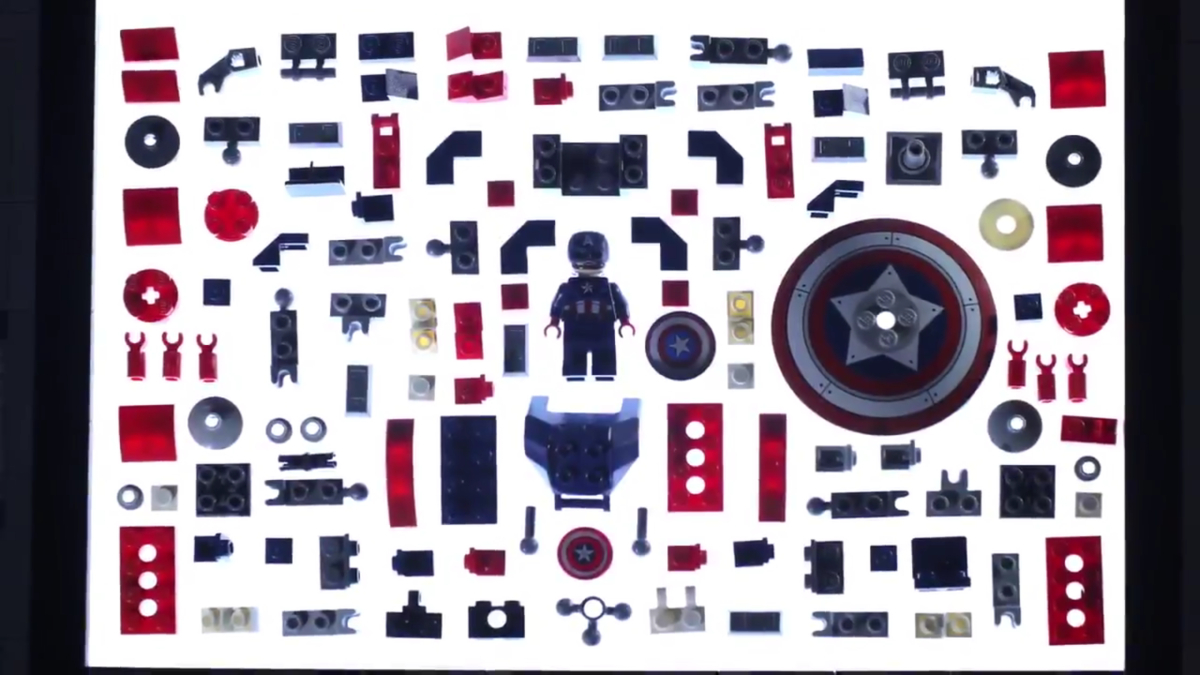