The latest LEGO Ideas review now has a whopping 50 projects in contention, as a proposed expansion pack to the Modular Buildings Collection has hit the magic 10K.

If your LEGO city lacks parks, newspaper kiosks and street life between its towering buildings, Diego Cimarosti’s Modular Expansion Pack could be just the ticket. Imbued with the DNA of the LEGO Group’s own line-up of reconfigurable buildings like 10255 Assembly Square and 10278 Police Station, the individual elements of Diego’s design can be rearranged in any number of combinations.

Originally uploaded to the platform in November 2019, the Modular Expansion Pack has had a comparatively slow journey to 10K, but it’s not about how fast it gets there: it’s whether the LEGO Group will be open to launching a tie-in product for an in-house subtheme through the Ideas range. Given the number of modular buildings that routinely face rejection at the review stage, it seems unlikely.

Still, that won’t stop us from hoping Diego’s 2,779-piece pitch makes the cut. To do so, it’ll need to rise above dozens of other projects in this record-breaking review, which now comprises an overwhelming 50 different designs. Here’s the full list so far: 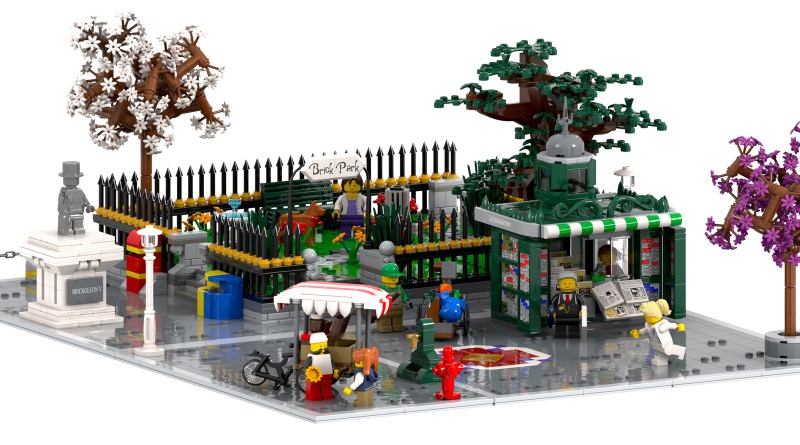