After gathering 10,000 votes for their Sonic the Hedgehog project on LEGO Ideas, the submission was considered for an official set before being finally confirmed to be in development. Now, the final model has been officially revealed with the launch date arriving later this week on January 1, 2022.

To celebrate the unveiling of 21331 Sonic the Hedgehog – Green Hill Zone, Viv Grannell took to social media to share insight into the development of the build and what changes have been made.

The thread touches on the achievement of getting a fan-designed project turned into an official set and Grannell’s excitement to be able to share details of 21331 Sonic the Hedgehog – Green Hill Zone before mentioning the two designers that worked on the new LEGO Ideas model – Samuel Johnson and Graphic Designer Lauren Cullen King.

The final posts reveal insight into the changes that were made during development, such as the removal of the Death Egg Robot and the Hard Boiled Heavies. While they are not present in the final set, Grannell reveals that they plan to share alternate instructions for more modules and Badniks (the enemy robots) that you can make using a second copy of 21331 Sonic the Hedgehog – Green Hill Zone. 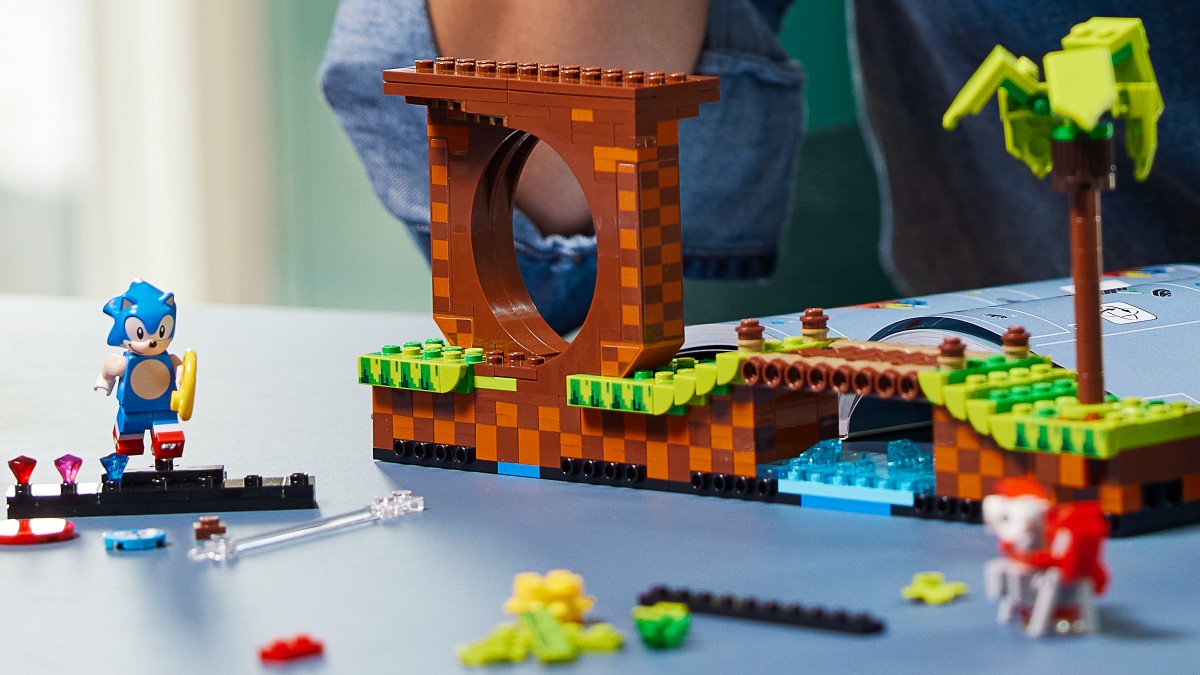