The first image of the LEGO Friends coffee mug gift-with-purchase has surfaced online, confirming that it’s going to be available with purchases of 21319 Central Perk.

The LEGO Group’s official Instagram account served an ad for the promo to The Brick Fan – presumably a little prematurely, given the offer isn’t yet live at the official online store. But it’s our first confirmation that the coffee mug will be available exclusively with 2019’s LEGO Ideas set based on Friends, rather than the newly-released 10292 The Friends Apartments.

That’s a pretty puzzling decision given the follow-up to 21319 Central Perk has just launched for VIPs, and will go on wide sale from June 1, when this promo is thought to be dropping on LEGO.com. By contrast, the original Friends-inspired set has been on shelves for almost two years now.

According to the Instagram ad, the mug will only be available online, so you won’t be able to pick it up in LEGO Stores. We don’t yet have confirmation on that rumoured June launch date, but we’ll let you know as soon as we can. In the meantime, you can check out our review of 21319 Central Perk right here, or click through here for our verdict on its successor, 10292 The Friends Apartments. 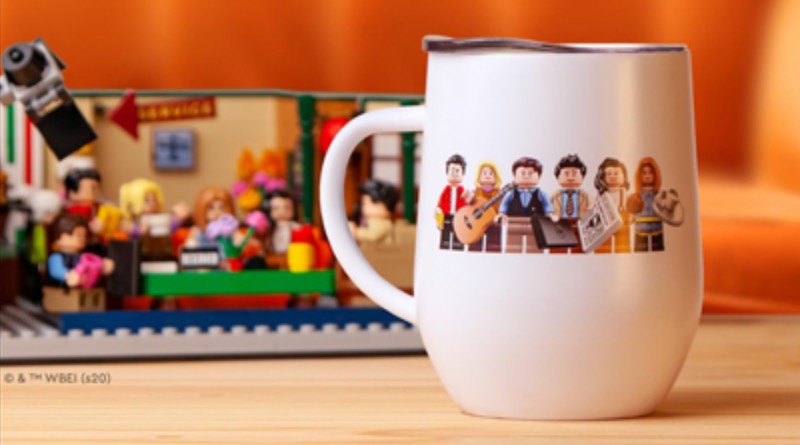