Norwegian gold medallist Karsten Warholm reveals that LEGO bricks are key for his sense of calm.

Warholm is known for his unique routine when starting a race, slapping his face with palms and letting out a yell as he leaps off the starting blocks. He regularly competes in sprints, winning the gold medal at the 2019 World Championships and with his sights now set on the Toyko Olympics.

Recently, the athlete revealed in an interview with BBC Sport that part of how he keeps his calm before a big race is through building with LEGO sets. Already, Warholm has built 10214 Tower Bridge, 10272 Old Trafford – Manchester United, a Porsche set, and 71040 The Disney Castle, among others.

“With a lot of spare time during the Covid-19 pandemic, I got into building LEGO, which was a nice way to recharge and focus on something else that I enjoy,” Warholm told the paper.

The track sportsman isn’t the only sporty celebrity to attribute his sense of peace to LEGO models. Tennis champion Iga Swiatek also told the press that spends her downtime building her own sets. 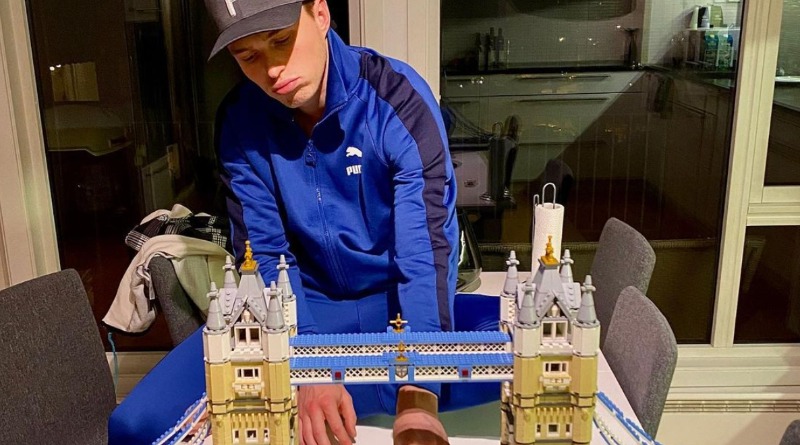