The LEGO Group’s online instructions service has revealed another 2021 Seasonal set ahead of the holidays, depicting a classic Christmas figure.

The Jolly Christmas icon known as Santa will be subject to another dedicated LEGO polybag later this year as 30580 Santa Claus has been unveiled on the official website. Unfortunately, no images accompany the listing but the set number does line up with other bagged builds.

Specifically, plenty of other polybag variations of Father Christmas have been released in the past, with the past few years featuring a themed model every other year. In 2017, pictured left on the gallery below, 30478 Jolly Santa featured a brick-built figure complete with detaching sack and three small presents to gift to the children of the world.

The more recent iteration saw a shorter version of Santa packed in 30573 Santa (as seen on the right) alongside a workbench working hard to build a toy ready for delivery. Based on the pair of the similarly-named polybags, it seems certain that 30580 Santa Claus will feature the jolly icon with some thematic accessories.

We’ll let you know as soon as images for the polybag have been revealed as well as information on where to get it. The LEGO Group may officially unveil it soon as it did with the other Seasonal sets following their discovery on the instructions database.

40494 Polar Bear & Gift Pack and 40498 Christmas Penguin will be available October 1, just in time for Christmas (and Halloween if you want to start decorating early). 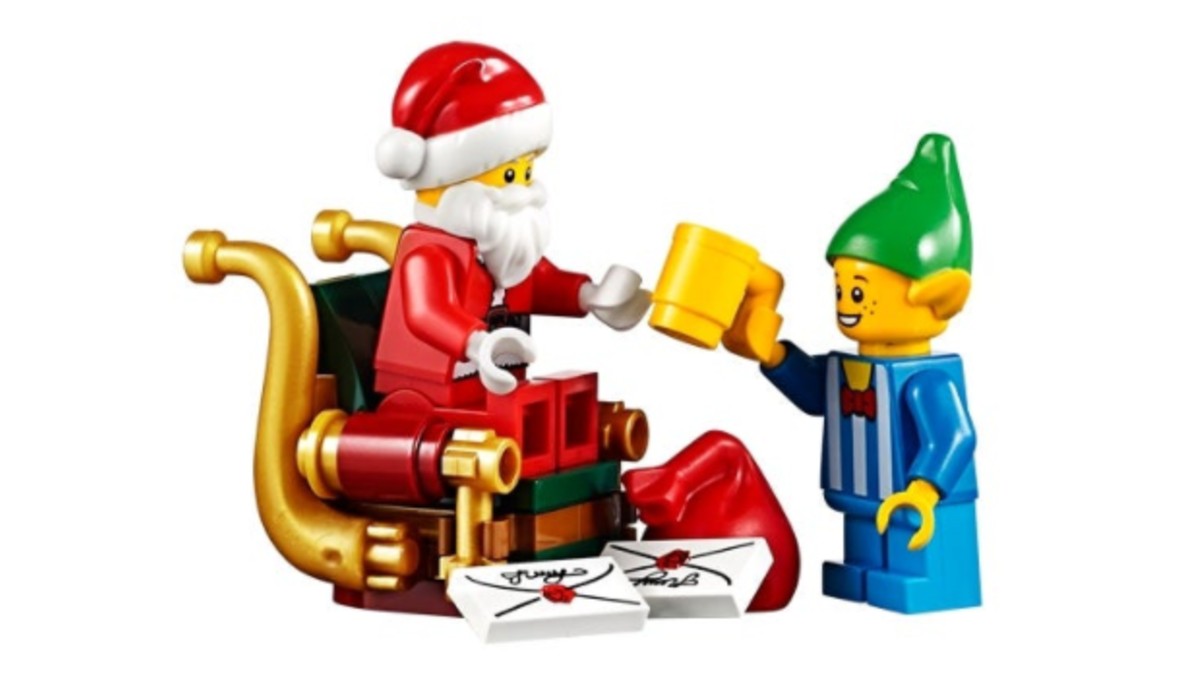