The LEGO Group is partnered with a huge range of licenses and companies, as well as owning their own properties and patents, but how do they protect and maintain their many intellectual properties?

Recently, IPOS International sat down with members of the LEGO Group’s legal team in the Asia-Pacific, including regions such as China, Japan and more. Those regions have been home to clone brands such as Lepin, whose owners were arrested and jailed. To help prevent further infringements on their properties, the LEGO Group is seeking to educate future generations on what can and cannot be done.

“We do a lot of trademark education campaigns, in addition to our cooperation with government authorities to take legal actions,” said Robin Smith, Vice President and General Counsel for China & APAC at The LEGO Group in the interview. “One example is our partnership with China IP News, in training middle and high school kids in IP Pilot Schools in China… where the emphasis is on IP education in trademark, copyright and patents.”

This support for education is just one example of how the LEGO Group is seeking to improve schooling on a worldwide scale, with the LEGO Foundation recently pledging $23 million to drive access to quality education.

This also confirms the LEGO Group’s reaffirmed investment in China, as was stated in the last annual report, with the continued focus so far bringing us themes such as Monkie Kid and an upcoming LEGOLAND park. 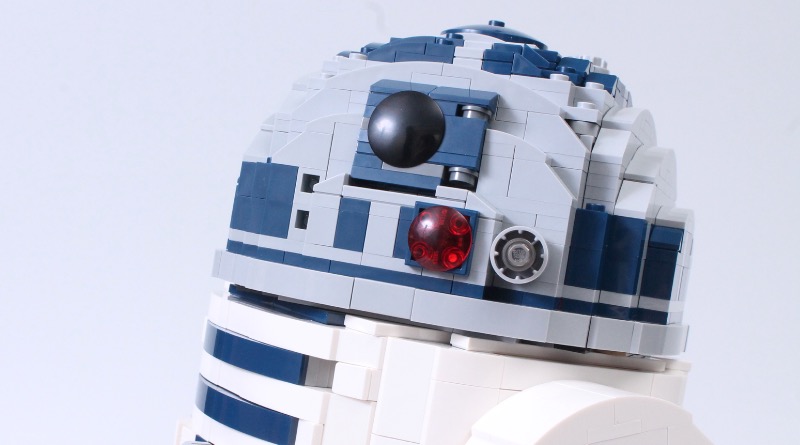