If you didn’t manage to grab a copy of the LEGO NASA Ulysses Space Probe VIP reward, then the instructions for the set have now been released ready for you to recreate it.

In case you haven’t heard, the release of the latest VIP reward was filled with disappointment for many as the exclusive set didn’t last long on the official online store, and even caused errors for many using the website.

Thankfully the instructions for the LEGO NASA Ulysses Space Probe have been revealed by one of the lucky fans who actually managed to get their hands on the limited VIP reward, including a piece list and a scan of the plaque design, just in case you wanted to apply it to your own bricks.

You can find a gallery of the scanned images from Imgur user nagironex1337 above but Brickset member Mind_the_Brick has also recreated the instructions in PDF form if you prefer.

The launch of the NASA Ulysses Space Probe model was undoubtedly a mess for both the LEGO Group and those wanting to actually get it for themselves, and a statement has been released regarding the controversy.

Legitimate copies of the VIP reward are proving popular on the secondary market with one going for as high as £175, a price even higher than that of 10283 NASA Space Shuttle Discovery. Hopefully sourcing the pieces to make the model for yourself isn’t quite as expensive. 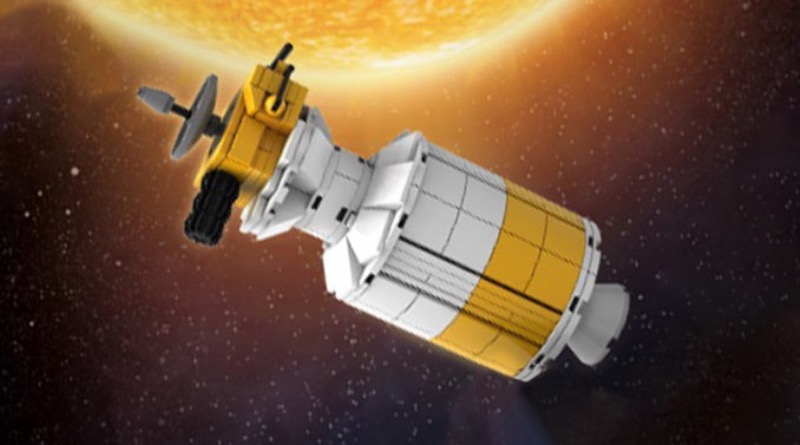