The next wave of LEGO NINJAGO is seemingly heading out to sea, and a new online experience might have revealed when we’ll be diving into the accompanying sets.

LEGO NINJAGO is making a splash later this year with the next season featuring the team of ninjas exploring beneath the waves of their world in search of a watery foe – as revealed thanks to a poster on LEGO Life.

Now, a 360-degree tour of the theme might have revealed the release date for the sets, with a section listing the characters mentioning that multiple models themed to the water ninja are Nya coming in June.

This is likely on top of two more NINJAGO Legacy sets mentioned separately on the site, considering that the LEGO Group has unveiled that the upcoming season would focus on the newest member of the team.

We already know that one of these sets will be a mech for Lloyd, thanks to a Rebuild the World advert. We also know that the new season will be named Seabound thanks to a Tweet by Tommy Andreasen, which revealed a new character for the season.

We’ll let you know when we learn more about the upcoming range of NINJAGO and NINJAGO Legacy models, but if you’re desperate for new content for the theme, UNIQLO has revealed a new clothing line. 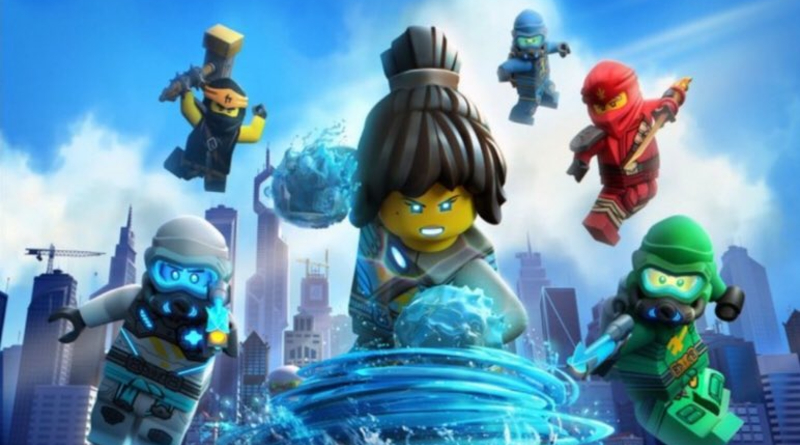