Each of those sets is a few pence cheaper than you’ll find them at LEGO.com, but Jadlam also has another incentive up its sleeve. The retailer’s loyalty program allows you to earn points on products – including pre-orders – which can then be spent on future purchases.

The basic rate is equivalent to the LEGO Group’s VIP program, which means you’ll earn £5 in points for every £100 spent at Jadlam. But you’ll also get 200 points (worth £1) just for signing up, along with extra bonuses on your birthday or for following the retailer’s social media pages. 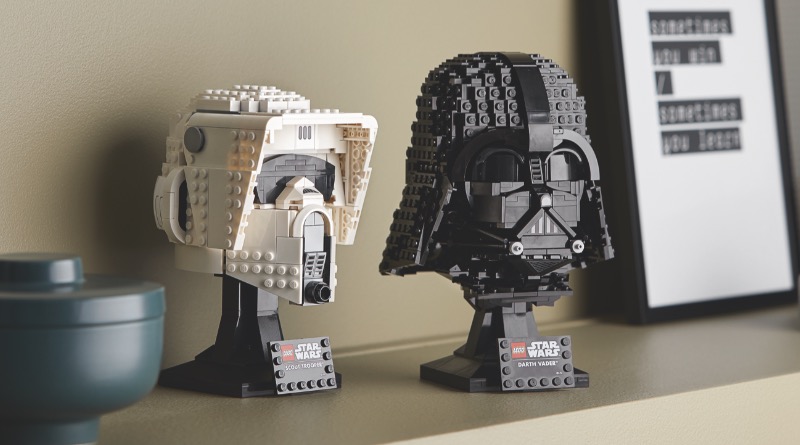