The LEGO Ideas Star Wars Brickfilm contest is about to end, making this your last chance to get an entry together for a chance to win 75313 AT-AT.

The only currently active LEGO Ideas competition is drawing to a close as time is running out to finish your stop-motion movies based on a galaxy far, far away. The contest, which first started in December 2021, is nearing its final submission date of January 13.

To be in with a chance of winning the grand prize of 75313 AT-AT, you’ll need to equip your camera and create a brickfilm set in the sci-fi franchise, though it must fit within one of four categories including May the Fourth, Father’s day the summer holidays, going back to school, Christmas or the New Year’s celebrations. You can find more details of the specific rules, such as length of entries and available resources, on the competition page.

With over 130 entries entered into the competition so far, there will be plenty of choice for which brickfilm is taking home the prizes in each category. As a reminder, one winner in each of the four categories will take home a LEGO Ideas tote bag, 75309 Republic Gunship and 75288 AT-AT.

After that initial fan vote, a final overall winner will be selected to also take home the UCS creation as well as the first prize package. This second decision will be up to a fan vote too. The first will start on January 27 and the next on February 10 ready for the winner announcement on February 24.

To see how big the grand prize is, we’ve reviewed both of the offered UCS sets that you can read by clicking on the appropriate links – 75309 Republic Gunship, 75313 AT-AT.

Support the work that Brick Fanatics does by purchasing your LEGO Star Wars or Ideas sets through our affiliate links. 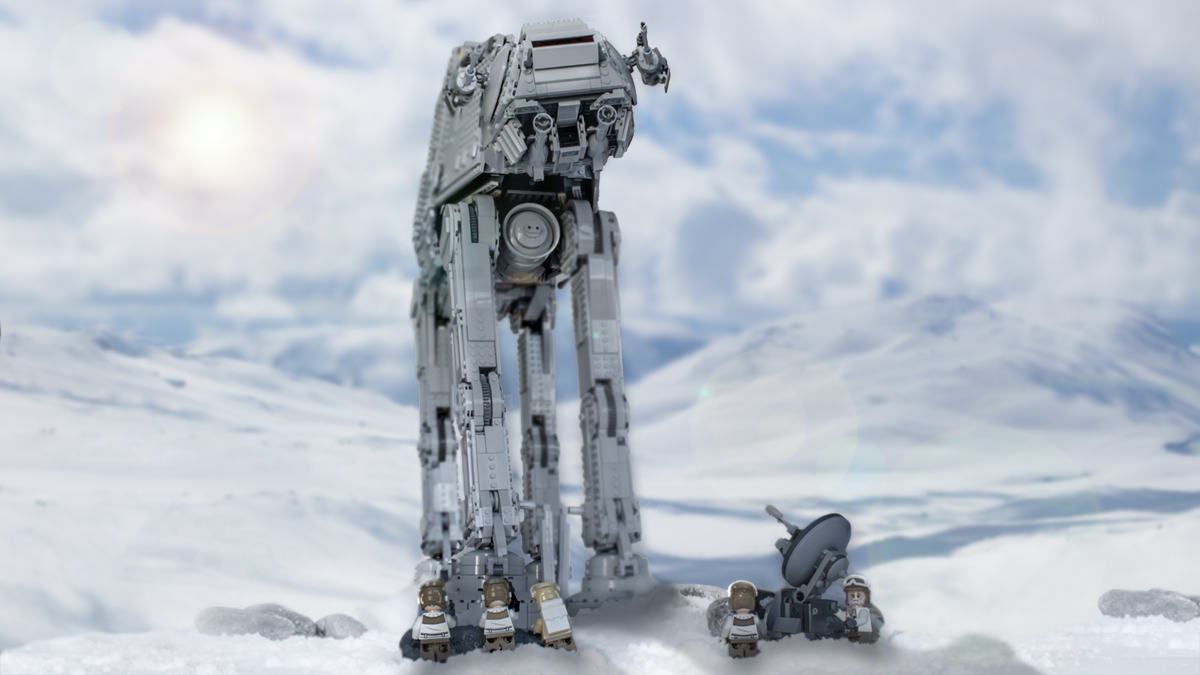