A YouTuber has set a new Guinness World Record for the fastest time to build LEGO 10276 Colosseum in a single, over 12-hour sitting.

Rome wasn’t built in 13 and a half hours, but it turns out LEGO 10276 Colosseum can be as Guinness World Records took to YouTube to announce that All New Bricks is the proud new record holder of the fastest build for the biggest LEGO set.

The final time came down to 13 hours, 37 minutes and 36 seconds, just in case you happen to have only 14 hours spare to build the largest commercially available LEGO model.

However, you may soon have to add a few minutes onto that time as the original model will soon be outdated per the Colosseum’s lengthy restoration. Aside from that though, it’s an impressive feat to build the huge set in one sitting.

The LEGO YouTuber took to his own channel some time before Guinness World Records to discuss the record and take us behind-the-scenes of how he accomplished it.

LEGO 10276 Colosseum is available now, and you’ll almost earn a free chariot set alongside it in the US. 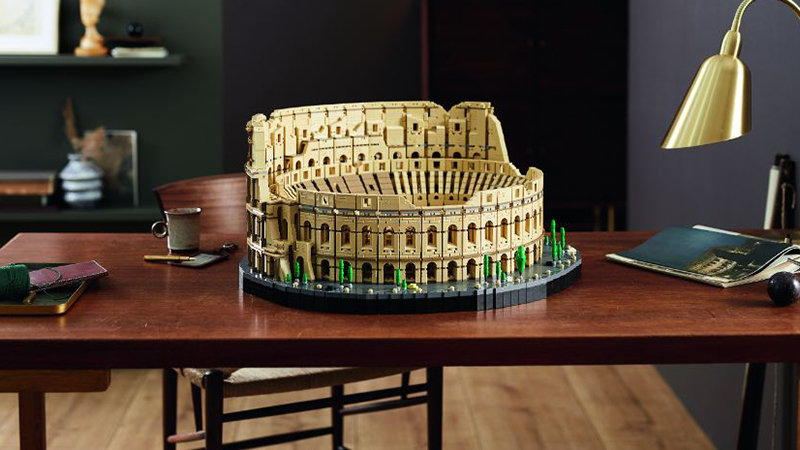