The new range of LEGO Chinese Traditional Festival sets has arrived for 2022 on the official online store, including lots of brick-built scenes.

The LEGO Group is once again leaning into the traditions and culture of the annual Chinese new year festivals with the latest range of region-inspired models. Following the story-focused and modular entries of 2021, the 2022 sets include one that features a host of dioramas to display and build together.

Whether the minifigures are sitting as a family or tending to a stall, 80108 Lunar New Year Traditions features an abundance of references to spot and can be positioned in either a pyramid or circular fashion.

Here’s the two LEGO Chinese Traditional Festival sets now available on the official online store. Both feature plenty of exclusive minifigures to collect and display including one depicting the God of Wealth: 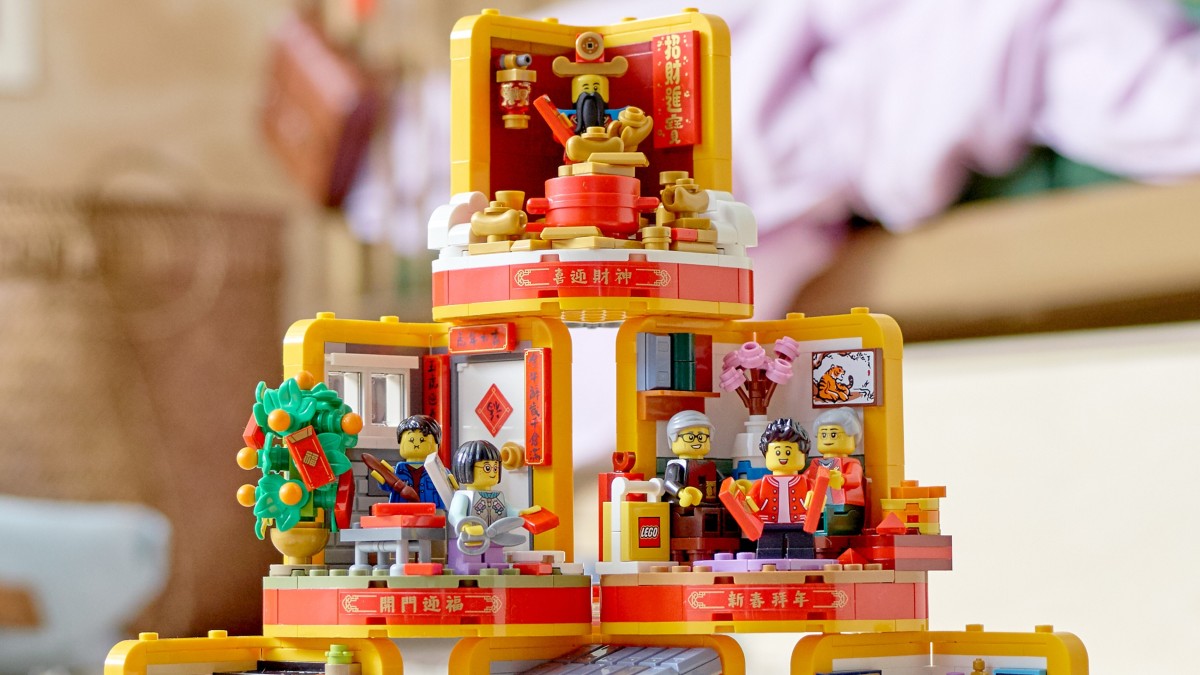