The LEGO Group has confirmed that the planned launch of three new Marvel mechs in 2022 has been cancelled.

76202 Wolverine Mech Armor, 76203 Iron Man Mech Armor and 76204 Black Panther Mech Armor popped up at the official online store in November, but then disappeared earlier this week. That suggested their release had either been postponed or cancelled altogether – and an email sent to Recognised LEGO Fan Media has now confirmed those suspicions.

“We have discovered a stability issue in 76202, 76203 and 76204, and therefore we are cancelling/postponing the launch of these SKUs,” reads the email, which was initially published by YouTuber MiniSuperHeroesToday. “We are currently looking into solutions and potential new launch timing.”

As a result, the LEGO Group has asked those media outlets provided with early copies not to include the three mechs in their reviews, given the sets won’t be launching January 1 – which means we’re unlikely to find out exact details of the stability issue any time soon.

This will be disappointing news for X-Men fans, given 76202 Wolverine Mech Armor includes the first proper Logan minifigure since 2014’s 76022 X-Men vs. The Sentinel. You’ll still be able to pick up two other brand new LEGO Marvel sets on January 1, however, in 76205 Gargantos Showdown and 76206 Iron Man Figure. 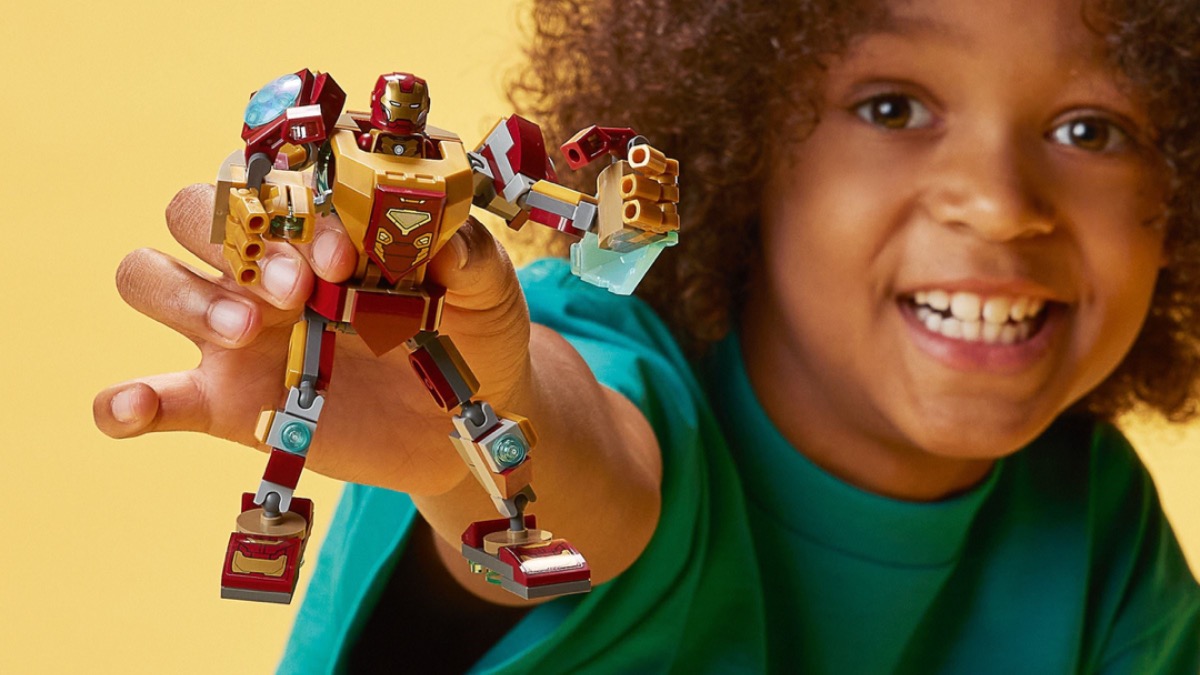