The latest detailed LEGO for Adults Batman cowl is now available, revisiting the classic TV series of the Caped Crusader in a fourth official model.

Following the earlier release of 76188 Batman Classic TV Series Batmobile, those with fond memories of the 1960’s Batman show can expand their shelf with another build dedicated to the iconic outfit worn by Adam West’s version of the character.

Continuing the recent trend set by the LEGO Helmet collection, the 18+ LEGO for Adults 76238 Classic TV Series Batman Cowl is exactly as the name suggests, presenting a brick-built iteration of the dark blue and black cowl, complete with a partially transparent display stand to place it next to other models in the collection.

The logo for the classic series can be found on a printed plaque as part of the display stand, fitting in with similar superhero builds such as 76165 Iron Man Helmet.

The reveal for the latest addition to the LEGO Helmet Collection came earlier in 2021 but is only just seeing its launch as of October 1. Those who didn’t pre-order the set for one reason or another can purchase the model like any other build on the official online store today with the cost coming to £54.99 / $59.99 / €59.99. 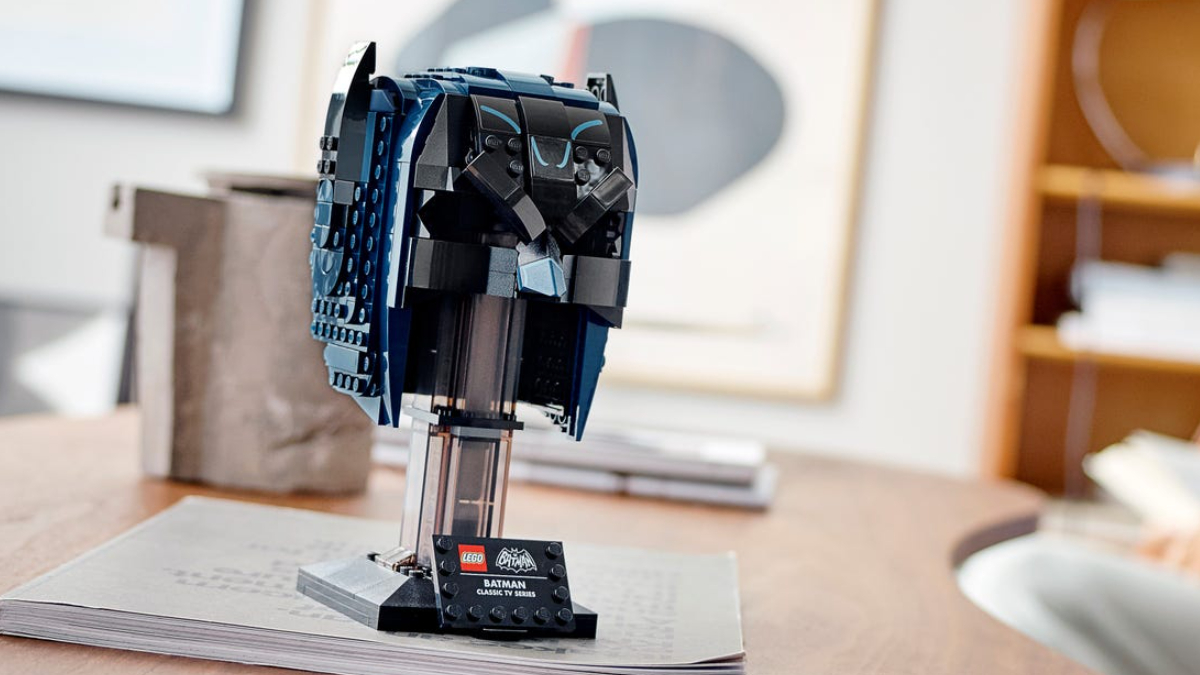