The LEGO Foundation has published the results of a survey held nationwide across Danish Schools, finding that friends and community are vital to a good education.

Organised in collaboration with media company Mandag Morgen, the LEGO Foundation has asked more than 1,700 children learning in Denmark what they think makes a good school life, revealing the initial results of this survey for all to see.

46% of students in the early years of primary schools noted that being with their classmates was the best thing about their school day. This majority opinion is similar when compared to that of those in older years where 56% responded that a good class without exclusion was the most important area for thriving at school.

“At the LEGO Foundation, we believe that the playful approach to learning should be used more widely. Firstly, it motivates and engages children. Secondly, knowledge is anchored really well in connection with learning through play – this may, for example, be by experimenting and trying out things,” said Kasper Ottosson Kanstrup, Vice President in the LEGO Foundation.

“And, thirdly, through a playful approach to learning, you also develop competencies in creativity, collaboration and problem-solving – all skills that are important to the child’s well-being here and now, as well as in the future”

According to the press release, the full survey will be released later this year with the embedded video stating an arrival in September. The LEGO Foundation is no stranger to supporting children in schools with a recent pledge of $23 million going towards a drive for better access to quality education. 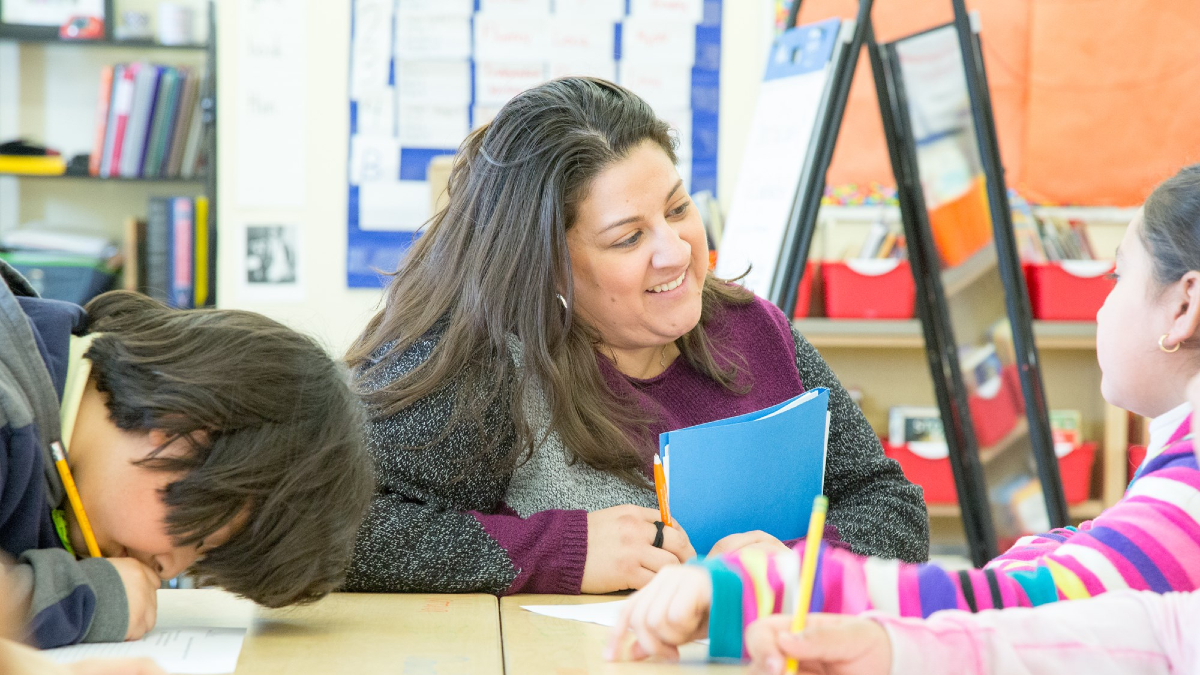