LEGO Ideas 21329 Fender Stratocaster is out now, and the LEGO Group has released a video paying homage to the fan designer of the set.

Tomás Letenay is the original fan designer behind 21329 Fender Stratocaster, whose initial design managed to win the LEGO Ideas ‘music to our ears’ contest and become an officially released model. Following the launch of the brick-built guitar, a video has been released showcasing Tomás Letenay and his inspiration behind the winning entry.

The video, which was uploaded to Twitter features clips of 21329 Fender Stratocaster as well as pictures of Tomás and information about the freelance architect and his dream to buy a real Fender guitar.

Tomás Letenay’s ambition to own an electric guitar dates back to his days in school, where he would save up his money to make music. While he is pictured with a guitar, the video confirms that his dream to own a Fender instrument is currently ongoing.

You can order a copy of the new LEGO Ideas set on the official online store now, as well as check out our in-depth review of the instrumental model. Features include options for building 21329 Fender Stratocaster in two colours as well as a variety of non-LEGO elements. 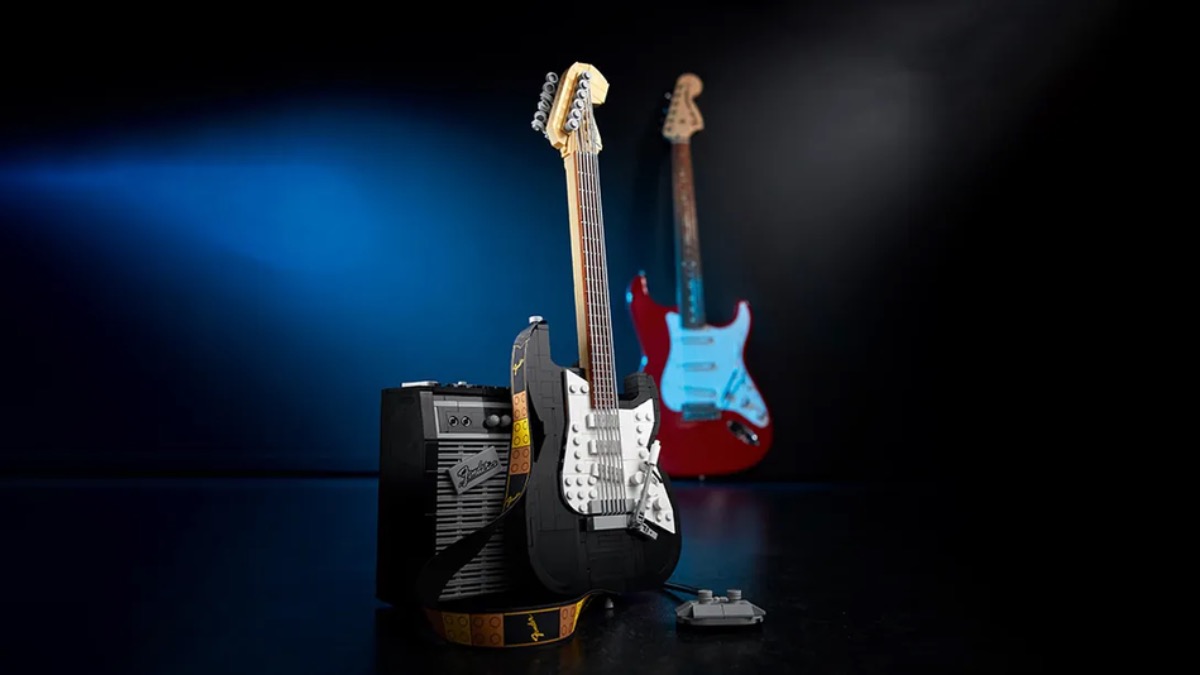