The LEGO Ideas team has announced the winners of its LEGO House contest, revealing which of the new Masterpiece Gallery builds have scored their designers some serious LEGO loot.

All of the finalists in the crowdsourcing platform’s latest contest to conclude will go on display at the LEGO House in Billund – provided they can be built with bricks and shipped to Denmark – but only nine of the 75 models were guaranteed physical LEGO prizes to go alongside that honour.

The fan vote to determine the three grand prize winners and six runners-up wrapped up on May 13, and the LEGO Ideas team has now revealed which builds have come out on top.

One model from each of the three categories – Architecture, Nature and Minifigure – will take home 21037 LEGO House, a signed 40501 The Wooden Duck, a signed 40502 The Brick Moulding Machine, 21326 Winnie the Pooh, and 21325 Medieval Blacksmith. You can check them out below:

The six runners-up, meanwhile – two from each category – have scored 21037 LEGO House, a signed 40501 The Wooden Duck and 21325 Medieval Blacksmith, which is certainly nothing to sniff at. Here’s the impressive builds that managed that feat:

If you’re keen to get your contest game on, there’s still a couple of days left to enter LEGO Ideas’ FIRST LEGO League competition. The platform’s Spider-Man contest to celebrate tomorrow’s launch of 76178 Daily Bugle is also well underway – click here for all the deets. 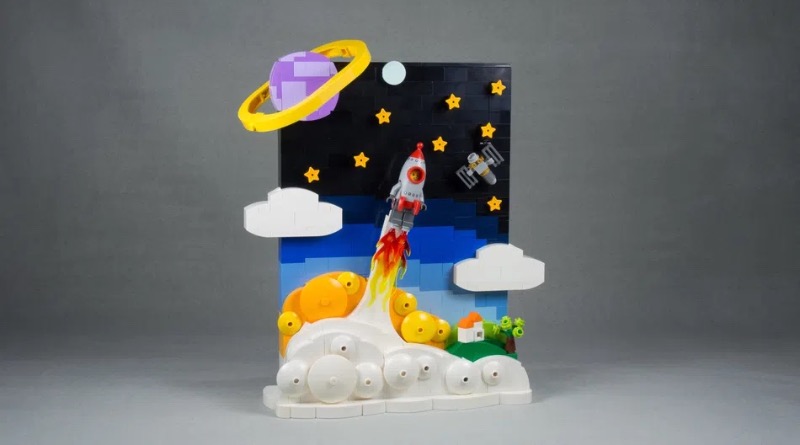