Unity and the LEGO Group are playing some of the entries to the LEGO Ideas and Unity contest live on Twitch today.

To celebrate that all of the games that were entered into the LEGO Ideas contest will be archived forever by the Royal Danish Library, Unity employees will be playing some of them via livestream. Viewers who come along to the stream will also be in with a chance of winning a Unity minifigure.

The stream will start at 1pm EST, or 7pm CEST on Unity’s own Twitch channel. Three people will be playing along, Unity Community Manager Alice and LEGO Group designers, Samuel Johnson and Rasmus Harr.

The LEGO Ideas Microgames Contest was the result of a partnership between Unity and the LEGO Group, where fledgling game developers were taught how to use the LEGO Group’s System in Play and minifigures within the Unity Editor in a livestream. From there, they were able to create their own mini-videogames and enter them in a contest.

The winners were announced via livestream in April and today a few of the other entrants will be given their time to shine on the stream. You can tune in via Twitch directly and you won’t need an account in order to watch. 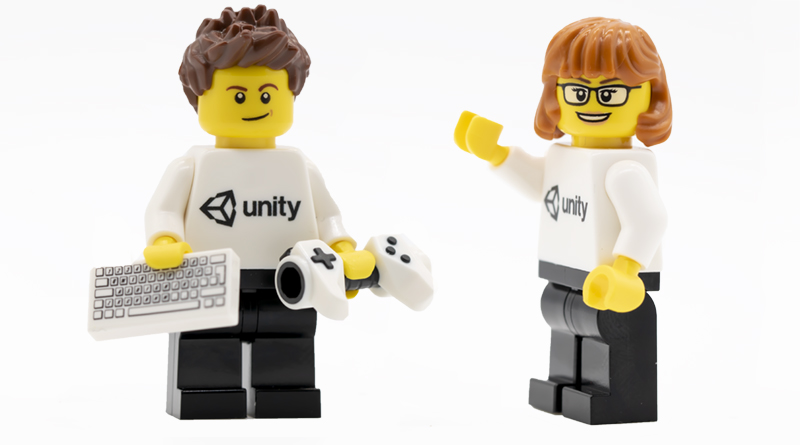