The LEGO Group has launched a pilot program to test different colours and sizes of existing sets, including 10271 Fiat 500 and 31058 Mighty Dinosaurs.

According to an official statement published by the LEGO Group, the program has been launched to help the company ‘gain a deeper understanding of what our fans want from our portfolio and where they prefer to shop for new or unique products’.

Here’s the kicker, though: the pilot will be operated exclusively in the UK, which means the majority of these sets won’t be available to purchase outside England, Scotland, Wales and Northern Ireland. During a recent roundtable session, Senior Vice President of Product Development Lena Dixen told Brick Fanatics and other LEGO Fan Media that the UK offers the best opportunity to maximise feedback.

“We chose the UK because it’s a very representative market,” she says. “The way that the UK retail environment is structured, with these kinds of different retailers, is very representative of what we want to learn… [and] this is about learning, so we chose a country in a region that would give us the most variables.”

All of the recoloured and resized sets will be sold through LEGO.com and at LEGO Stores in the UK, while each model will also be sold at a single, selected third-party retailer. 77940 Mighty Dinosaurs and 77944 Fire Station Headquarters will be available from Smyths, while 77941 Mighty Dinosaurs and 77943 Fire Station Starter Set will be available from Tesco.

77942 Fiat 500, meanwhile, will be sold through Hut Group stores Zavvi and IWOOT – online retailers that both ship internationally, which makes the light blue car technically the only set from the trial that will be available to purchase outside the UK.

Because this is a limited pilot, you’ll only have until November 30 – or while stocks last – to purchase any of the five sets involved in the program. Lena assured Brick Fanatics that any products unsold by that date won’t be removed from the market, however, which means any of the sets could theoretically stick around into December, depending on how well they sell.

Click through the links below for a closer look at each of the sets in this trial program: 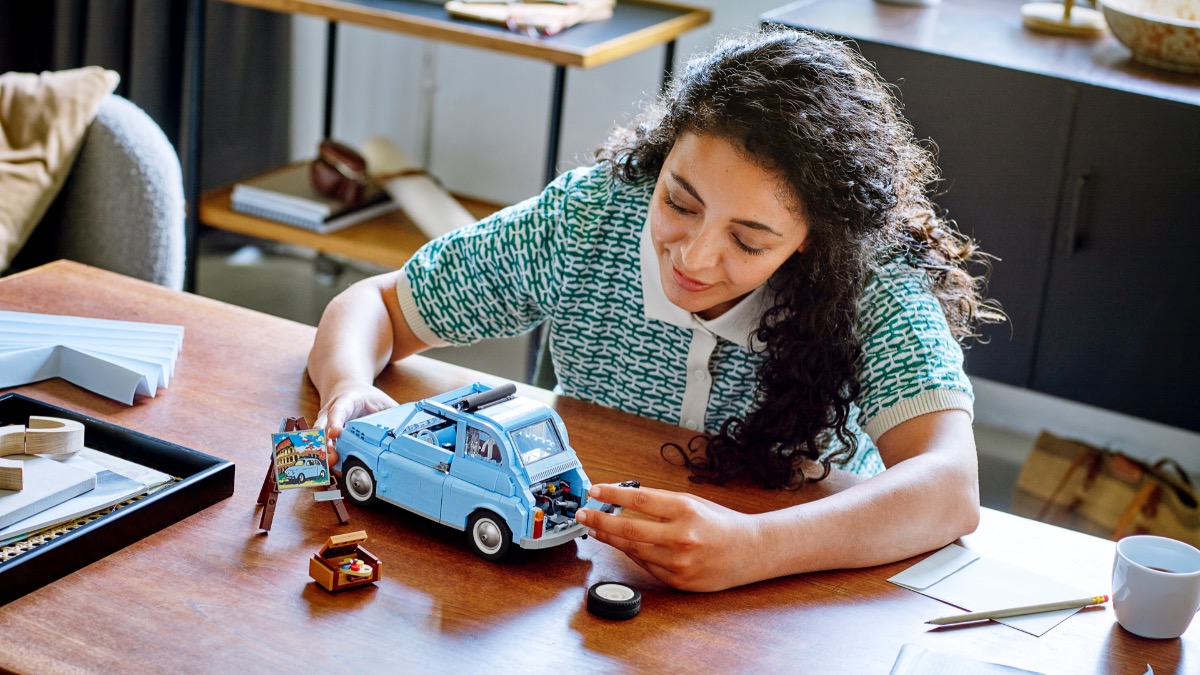