The LEGO Group has removed its three Marvel 2022 mechs – including 76202 Wolverine Mech Armor – from its online store, suggesting they may have been delayed or cancelled.

That’s bad news for anyone eagerly anticipating the long-awaited return of the X-Men to the LEGO Marvel line-up, even if only through a single character we’ve seen a couple of times before. The latest pocket money-priced wave of mechs, which also includes 76203 Iron Man Mech Armor and 76204 Black Panther Mech Armor, originally debuted at LEGO.com mid-November.

We’ve reached out to the LEGO Group to find out what’s going on, so check back with Brick Fanatics for a response and any further follow-up. In the meantime, you can still find images of each of the three mechs right here. 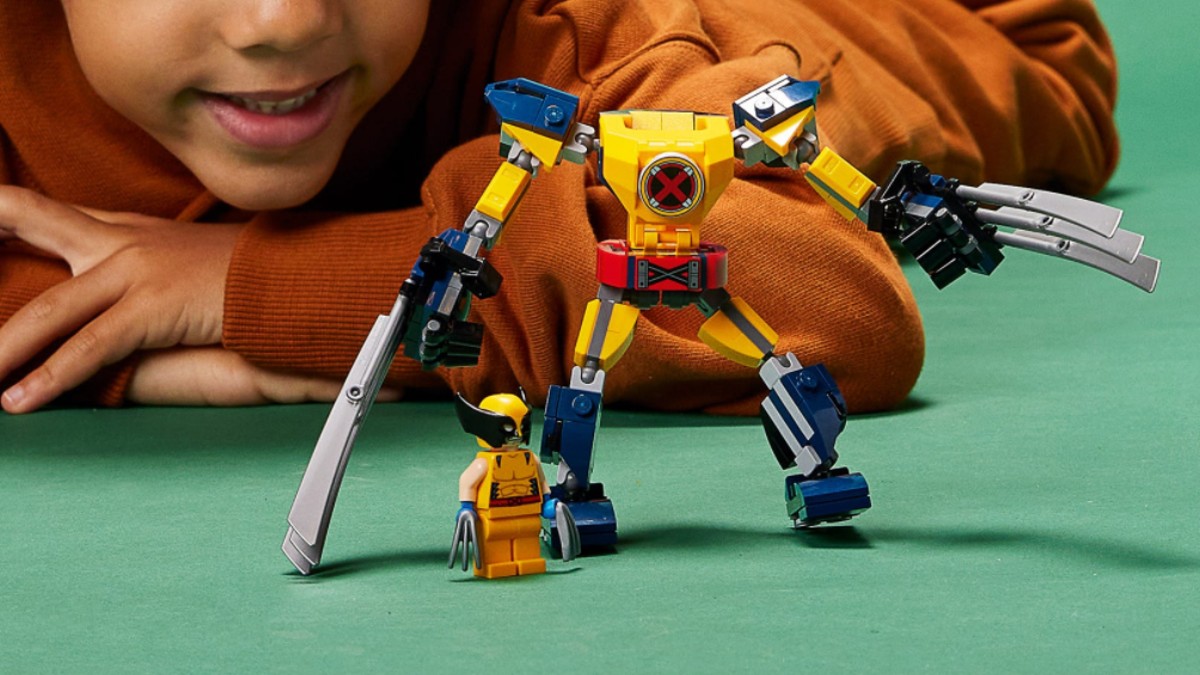