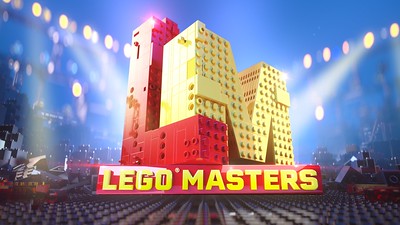 LEGO Masters is coming to New Zealand in 2022. The search is on to find New Zealand’s most creative LEGO builders.

What would you build if you had access to the LEGO Masters NZ Brick Pit with more than 2.5 million pieces of LEGO?

LEGO Masters NZ is a once-in-a-lifetime opportunity to put your imagination and your LEGO building skills to the test. Read on to find out more about this exciting opportunity.

The massively popular reality TV series LEGO Masters will be arriving in Aotearoa — New Zealand in 2022. This will give Kiwi LEGO enthusiasts the opportunity to compete for the coveted title: LEGO Master.

Now LEGO fanatics won’t just be able to marvel at the epic designs from afar — they’ll get the chance to build them under the eye of the series’ judge and Brickmaster Robin Sather.

Based in Canada, Robin Sather will soon be travelling to New Zealand to start the hunt to find the best LEGO builders in New Zealand.

“I know that there are a lot of amazing Lego fans in New Zealand, so I’m excited to have the opportunity to showcase your amazing Kiwi Lego builders! We’re going have a lot of fun together!” he promises. 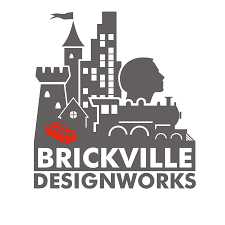 Robin Sather is the first-ever Lego Certified Professional — just one of just 21 in the world.

Robin helped to create and develop the LEGO Certified Professional program, as well as the LEGO Ambassador program.

He has had a passion for LEGO since his childhood which has only grown stronger over the years. This has led him to create some impressive designs.

Robin’s company, Brickville DesignWorks, began in the spring of 2004, with the goal of using LEGO bricks and products to produce events, displays, exhibits, and custom creations.

His exhibits have toured prominent Canadian science centres and museums.

Based in West Auckland, filming of this show will take place in New Lynn.

Screentime New Zealand and Robin Slather have reached out to the leadership teams of the two RLUGs based in Auckland to assist in the selection process: AuckLUG and All Blocks.

If you are camera shy, there will also be some behind-the-scenes opportunities for people to apply for at a later date.

The application form asks several questions about your love for LEGO.

To get a more rounded picture from applicants, there is one question that asks what you consider to be your most notable non-LEGO achievement.

Part of the LEGO Masters format is to have contestants work in pairs. You will be asked to nominate a companion brick buddy as part of the sign-up process.

Click on this link to take you to the TVNZ LEGO Masters application page.