The second season of LEGO MASTERS USA kicks off tonight, with 12 teams of contestants competing for a grand prize of $100,000.

That’s not all they’ll win, of course – the coveted title of LEGO MASTERS is also up for grabs, along with a trophy. To take home any of those things, though, they’ll need to prove victorious across an entire season of competitive building challenges, winning the hearts and minds of judges, LEGO designers and Brick Masters Jamie Berard and Amy Corbett.

The action gets underway on FOX from 8pm ET / 9pm PT today, June 1. While you count down the last few hours until the first episode begins, catch up with all 24 contestants, both judges and returning host (and voice of LEGO Batman) Will Arnett across our in-depth interviews with all the on-screen talent involved in bringing LEGO MASTERS USA Season 2 to life: 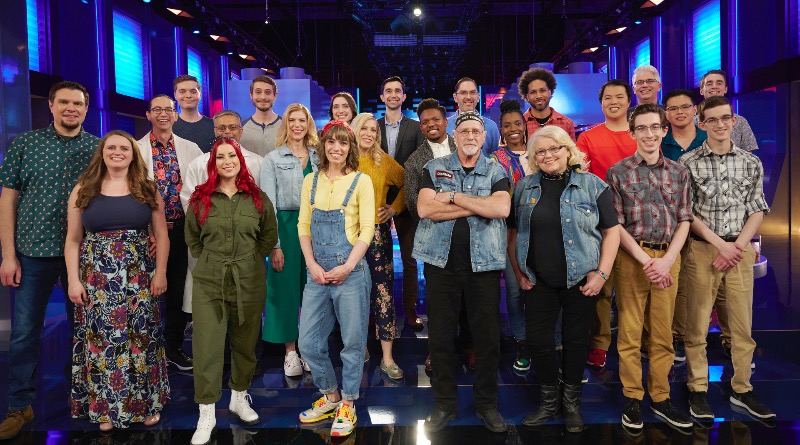 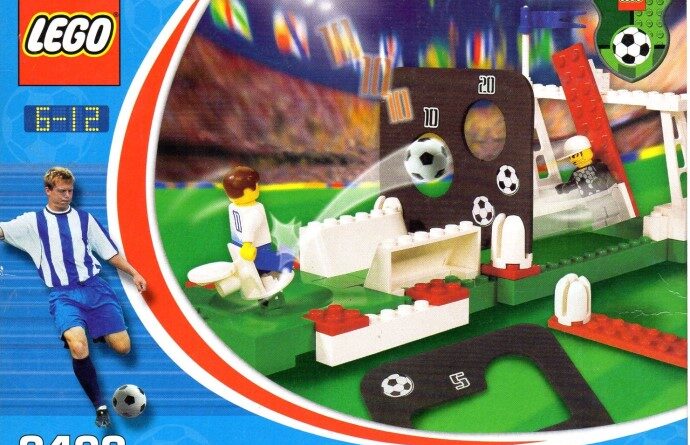 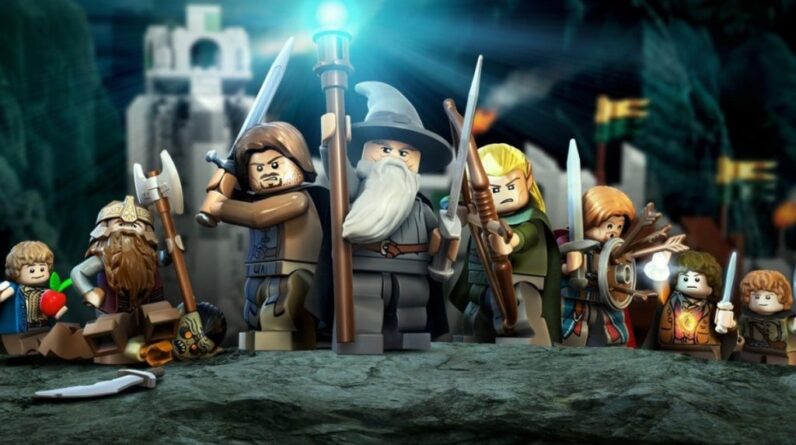 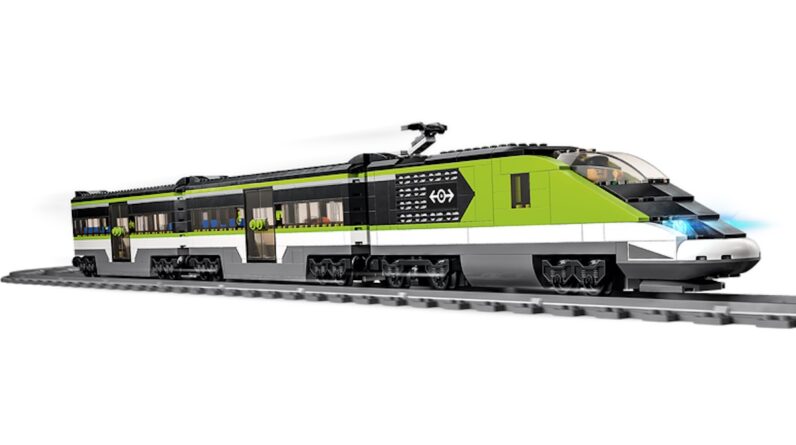 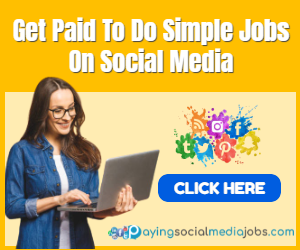