A 60-second video from the LEGO Group has recreated various iconic Friends moments and jokes in a witty animation montage.

The LEGO Group has already based two sets on the well-loved sitcom, 21319 Central Perk and 10292 Friends Apartments. There are plenty of references and jokes from the show to be found, allowing fans to recreate their favourite scenes from the LEGO models.

Now, the LEGO Group has done some of that for you as well. They’ve uploaded a video that runs through various gags and memorable moments from the series’ ten years on our screens, all recreated in that witty LEGO style.

Some choice clips include when Joey ‘accidentally’ let someone steal all of his and Chandler’s furniture from their apartment and a silent version of Janice’s ‘Oh. My. God!’ that you almost hear echoing through your head.

The 60-second montage captures the humour of Friends in a way that only LEGO animations can. Considering the expressions of the minifigures is limited, they do a good job of mapping out exactly what each character is thinking during their mini-scenes. 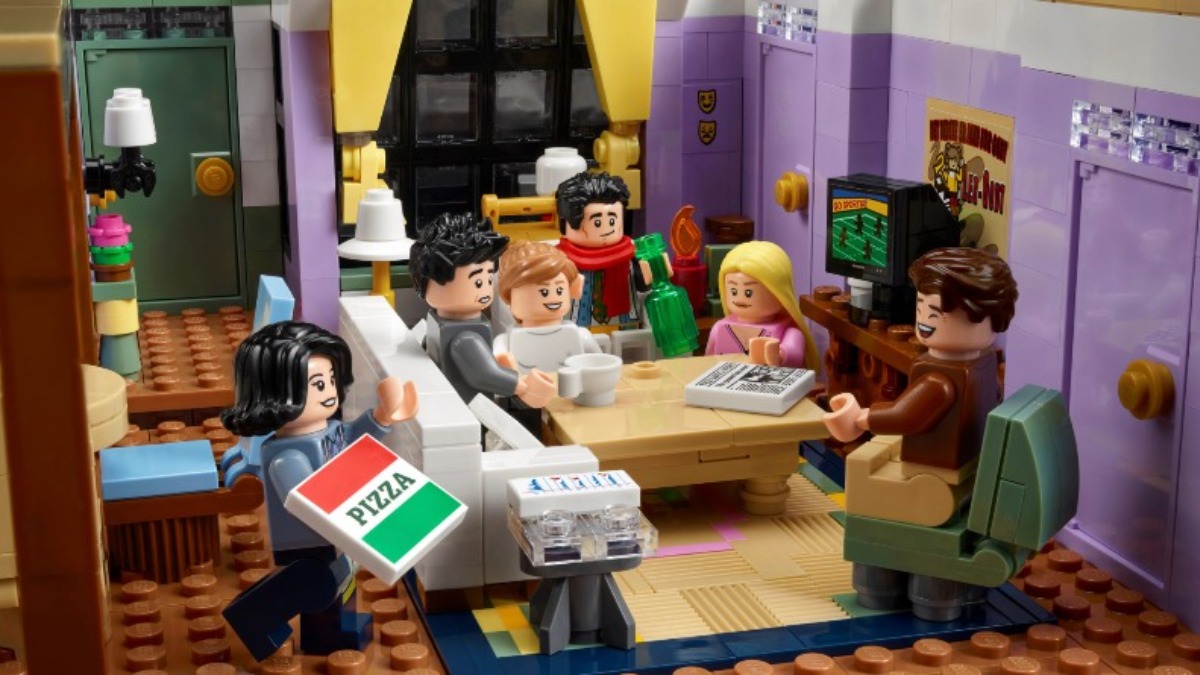