Images for the back of 40522 Valentine Lovebirds‘ box has revealed another Seasonal set that is likely coming soon in time for Easter.

40522 Valentine Lovebirds is now available on the official online store as the first LEGO Seasonal model for the year. While it launched alongside many other new sets yesterday, it has also revealed another upcoming build thanks to a teaser on the box art.

Given the set number 40523, what is likely the second LEGO Seasonal set for 2022 seems to be based on Easter with two rabbits on a grassy patch with one slightly raised above the other. Flowers, foliage and coloured eggs surround the duo, reflecting the design of 40522 Valentine Lovebirds.

However, unlike the Valentine’s Day model, 40523 includes two rabbits in different poses meaning their overall structures share more differences than just the swapped colour scheme of the lovebirds.

The angled positions of the creatures suggest that they too can be detached from the main base. These details may reveal that future LEGO Seasonal 2022 sets will feature two animals each, unlike the 2021 selection.

The next Easter build follows in the footsteps of 40463 Easter Bunny, which is still available from the official online store. 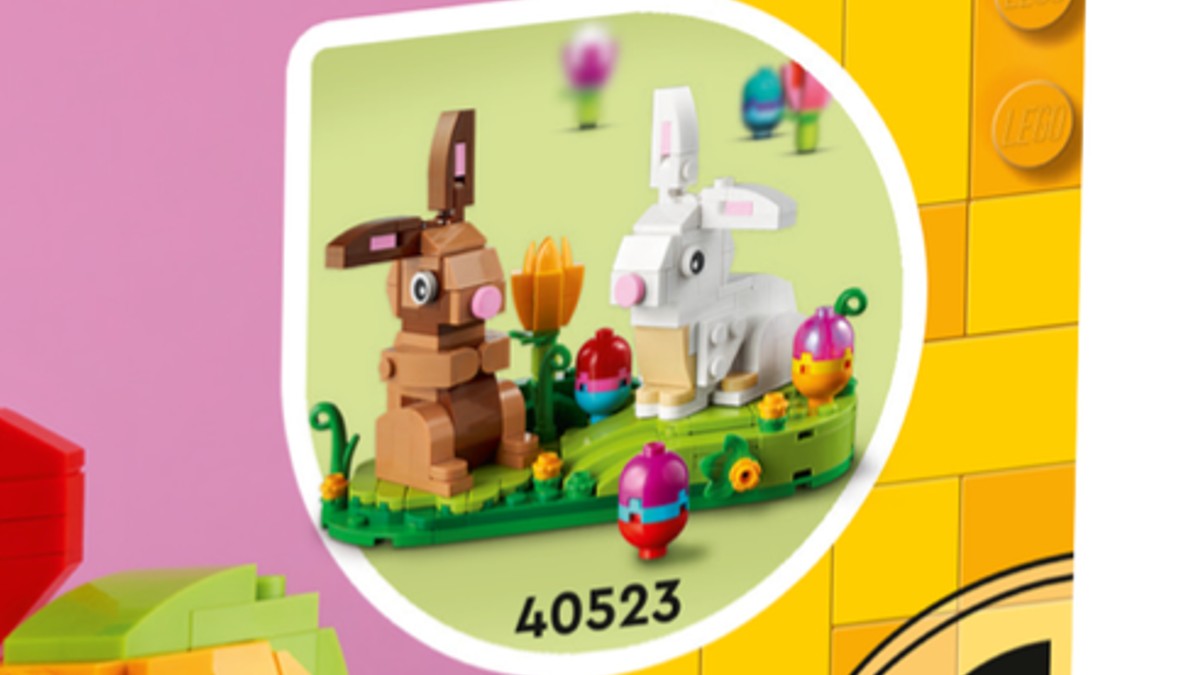