The latest trailer for LEGO Star Wars: The Skywalker Saga has dropped, giving hints at what we can expect from combat within the game.

Gamescom’s Opening Night Live saw the reveal of a new trailer for the highly-anticipated game, after an ongoing radio silence and record-breaking delays. In it, we see fresh cut scenes and never-before-seen looks at gameplay.

In the brief look we get at young Obi-Wan’s fight with Count Dooku, it appears that players will be able to move and explode brick-built objects at will. Although we’ve been able to do this in previous games, it’s normally only when prompted during boss battles. From this first glimpse, it seems like we’ll be able to choose when to grab and throw objects at enemies.

There are also more varieties of common enemies than we’ve seen in previous LEGO Star Wars games. Standard combat with relatively easy opponents like Stormtroopers can become repetitive, but in this trailer, we see Stormtroopers with jetpacks that will pose some fresh challenges.

There are also some glimpses of boss battles that indicate players will have more range in fighting styles in climactic fights. For example, the camera pulls in close to Yoda fending off Palpatine’s lightning, suggesting that this will be a playable moment, rather than a cut scene. In the past, some of the most dramatic moments, such as Darth Vader taking down the Emperor, have only been available to watch rather than interact with, but perhaps that will change in the upcoming game.

Former TT Games dev Jack Chapman has already shared his insights on how blaster combat has changed in this game when compared to previous ones, so it stands to reason other areas of fighting will be different as well. Of course, we’ll have to wait until spring 2022 to see for ourselves. 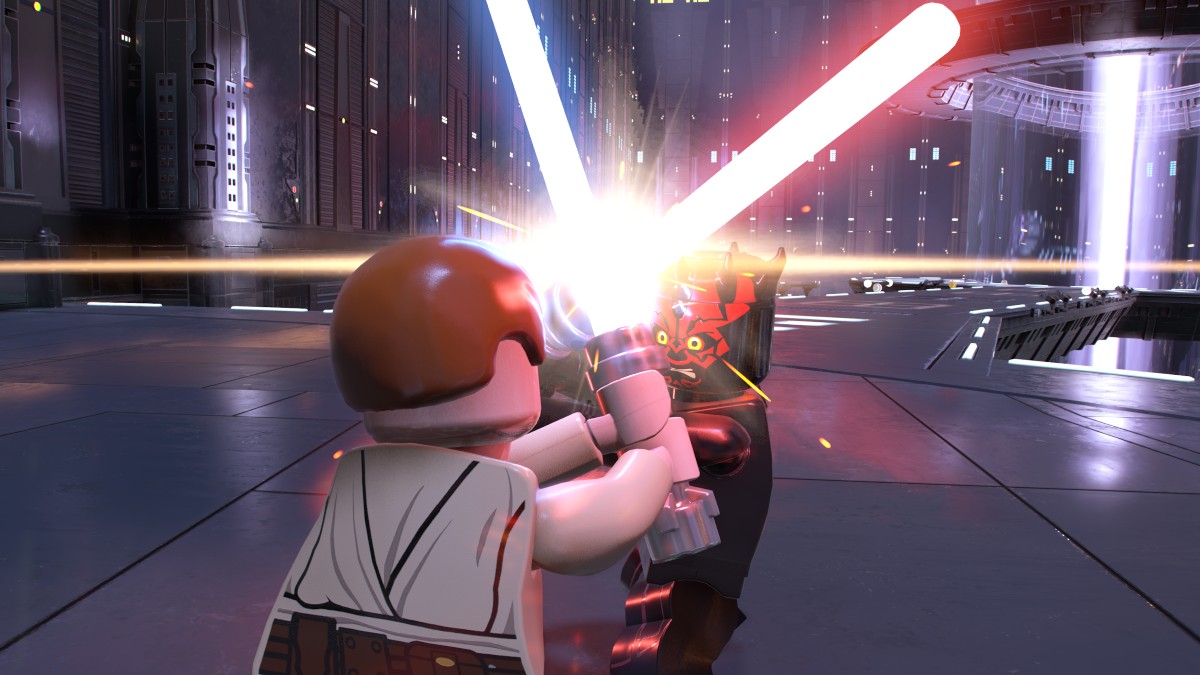 LEGO Technic, Ideas and STEM all involved in new event

Fantastic Beasts film due in 2022, will we get LEGO Wizarding World sets?

LEGO set prices are going up in Western Europe