LEGO Star Wars: The Skywalker Saga might have more characters than expected with companions that may follow you around the galaxy.

As the new gameplay overview trailer for LEGO Star Wars: The Skywalker ended with a tease for Mumble Mode, a few of the other extras were shown off including Baguette Lightsabers, GNK Civilians and various other modes. However, one of these might be a sign of more characters coming to the title.

Porg Companion is never highlighted in the trailer, but the name of the option may be similar to another scene in the video. When free play is being explained, Jabba the Hutt can be seen running on Naboo, with a much smaller character running after him.

This is likely to be Salacious B. Crumb, a Kowakian monkey-lizard and jester of Jabba the Hutt. As the creature is running behind and after Jabba, it might suggest that they are a companion like the Porg that is available in the Extras menu.

While a Kowakian monkey-lizard has not been confirmed as a companion in LEGO Star Wars: The Skywalker Saga, the title will contain companions of some kind. What they will be able to do is unknown but a Porg will be one of these characters and there are plenty of other small characters and creatures in the galaxy that could fit into this category.

We’ll know exactly what companions are when the full game launches on the new release date of April 5. 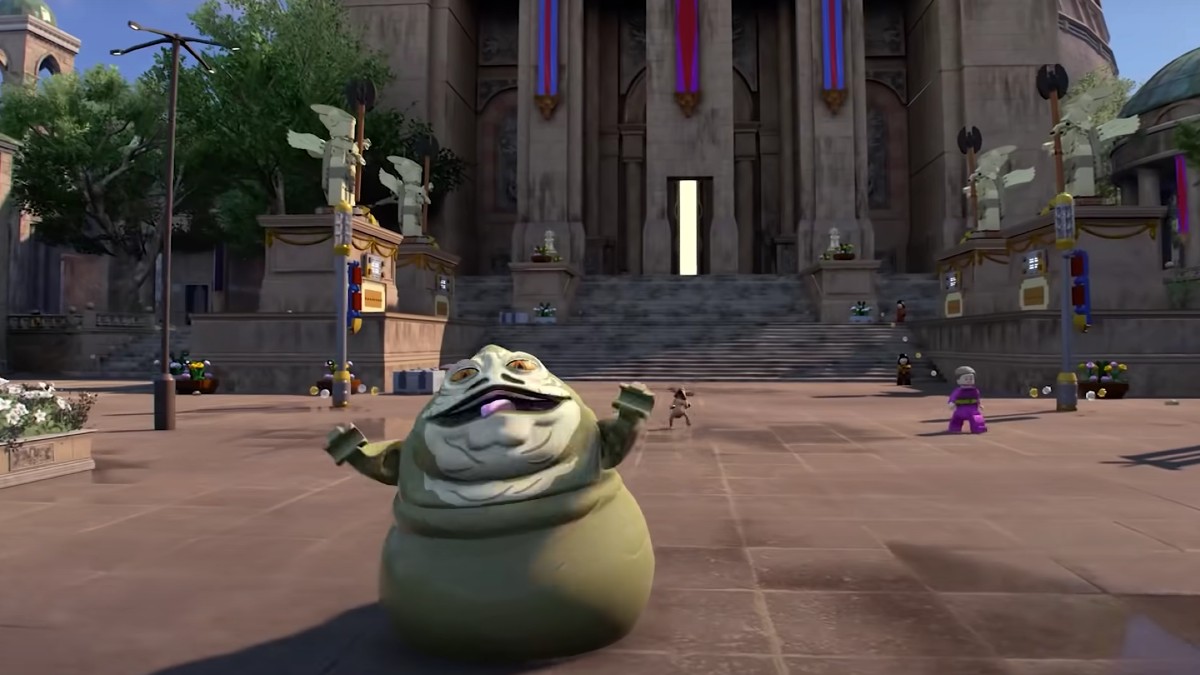