The monthly LEGO retail store calendars may not be returning in 2022 according to a reported statement from The LEGO Group’s customer service.

Reddit user veryblocky has shared what is reportedly a screenshot of a message from the LEGO Group’s customer service department regarding the future of the LEGO store calendars. According to the possible response, the service will not come back for 2022 as a result of the current climate and how things have had to change in stores.

While the image has not been officially confirmed and should be treated with caution until informed otherwise, no calendar for January 2022 has appeared on the official online store, though the section where they are usually featured has remained live on the website.

The last LEGO store calendar to release was in December 2021 and demonstrated how the UK and US versions of the leaflet differed between regions with the UK iteration featuring few to no offers in December or the months prior.

This may be evidence that the challenge of developing engaging content with timeline constraints as reported in the possible message from customer service, has been affecting what was included on the calendar in 2021.

LEGO deals both online and in-store have continued, at least for January 2022, with a CITY and Friends polybag available with qualifying purchases. However, the potential response suggests that it will become more difficult to find out about them in advance and help plan purchases. At the time of writing, the LEGO store calendars have not been officially confirmed to be retired. 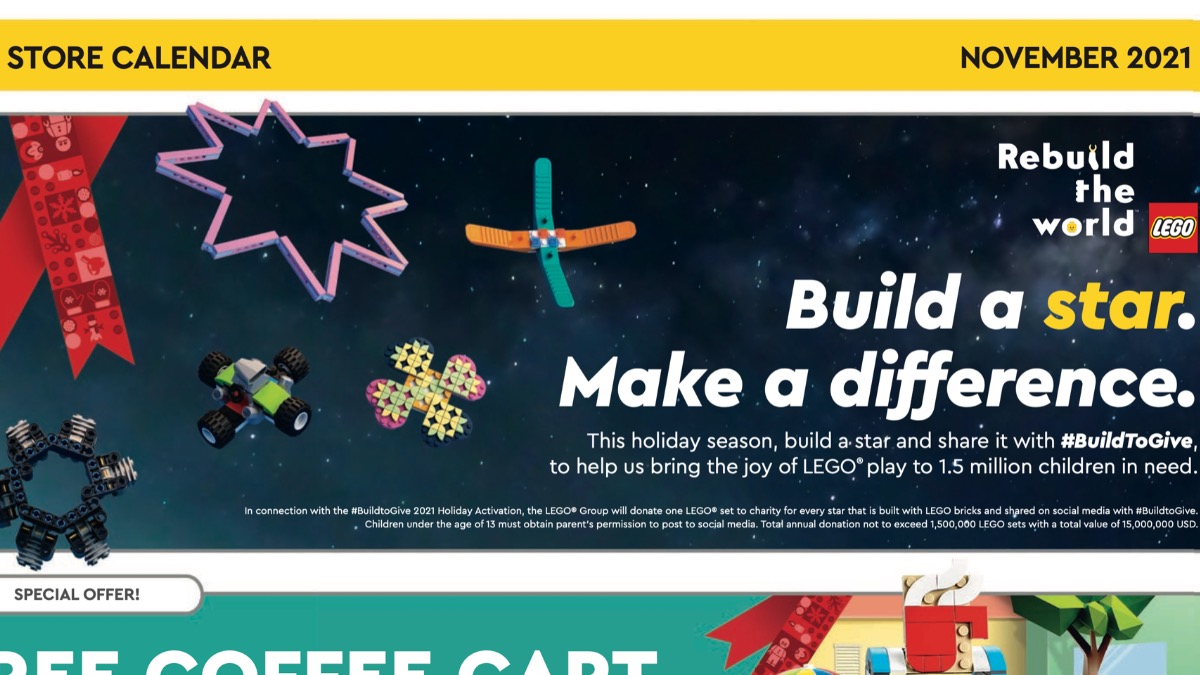