Rumoured set numbers for a LEGO Super Mario have surfaced online, suggesting that a wave coming later in 2022 will feature six sets.

As part of a recent list of upcoming LEGO Super Mario 2022 sets from Promobricks, six numbers not affiliated with any known models are suggesting that more are coming at a later point in the year.

With the theme exploring spin-off titles in the franchise with three LEGO Luigi’s Mansion builds in January, it could be that plans are in place for other games to be featured too, and we’ve got four in mind that we’d love to see. Note that this is only speculation and is also unconfirmed.

Recently, full details for the seven upcoming LEGO Super Mario 2022 sets were announced on the official online store, including regional prices and release dates. The fourth series of Character Packs was also detailed and we’ve compared the brick-built figures to their in-game counterparts with a full gallery. These are the only Super Mario 2022 models confirmed for release so far and reports of others should be treated with a pinch of salt just in case. 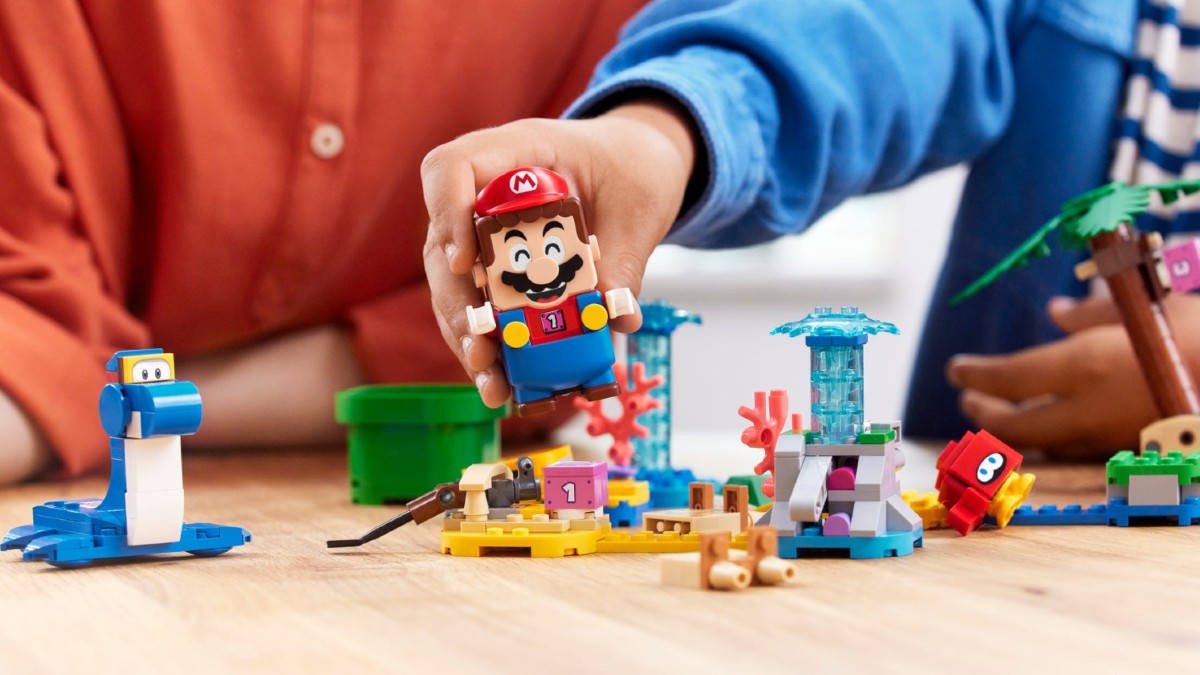