The international prices for the new LEGO Technic 42131 CAT D11T Bulldozer have been revealed thanks to the official online store.

As unveiled earlier, the LEGO Technic 42131 CAT D11T Bulldozer has now been added to LEGO.com, bringing us all the details on regional costs, release date and some new images to explore every inch of the complex CONTROL+ creation.

Featuring a total of 3,854 pieces, the Technic set is also the latest in the LEGO for Adults product line and depicts a miniature recreation of the real CAT Bulldozer. Those building the model can enjoy a modular process with individual elements attached to form the finished construction vehicle.

The set will also feature several motorised and electronic elements to use in conjunction with the CONTROL+ app compatibility. These include two number 15 motors, two large motors and a hub. You’ll also be able to find an all-new track brick in the model that will offer realistic movement.

LEGO Technic 42131 CAT D11T Bulldozer will launch on the official online store on October 1 but currently no pre-order is available. This may change should a similar situation as the delay that is affecting the release of 76391 Hogwarts Icons Collectors’ Edition in North America arise. 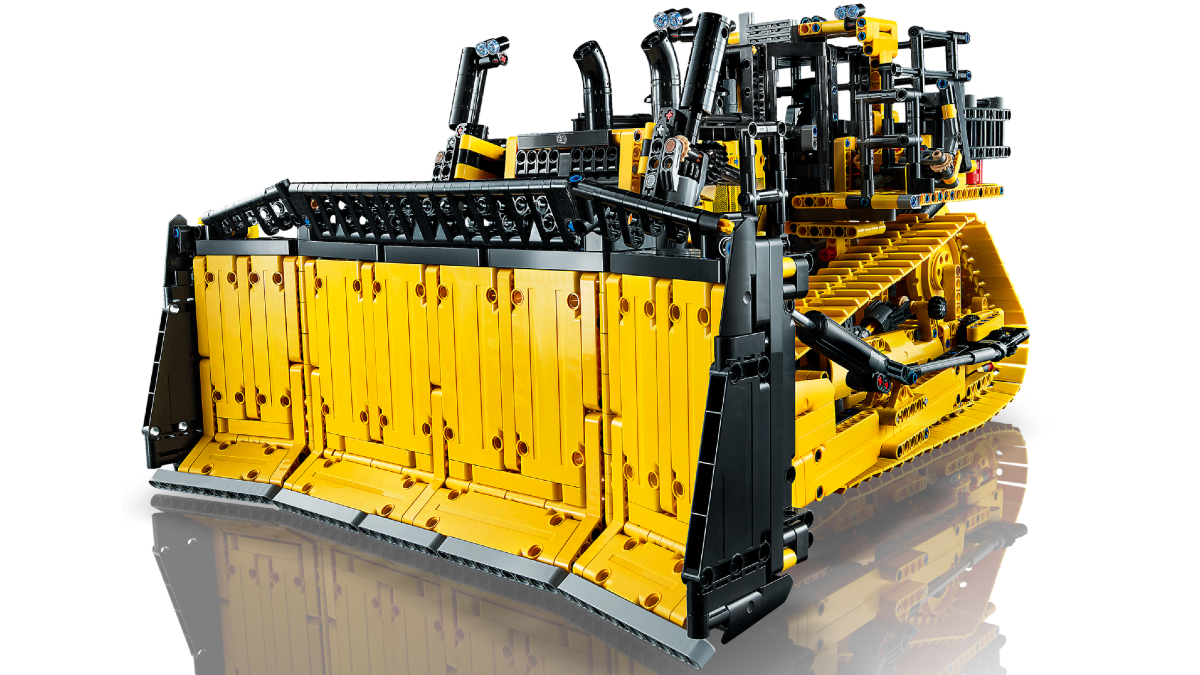