From custom accessories to dedicated magazines, not every LEGO discount can be found on the official online store with exclusive deals on offer. 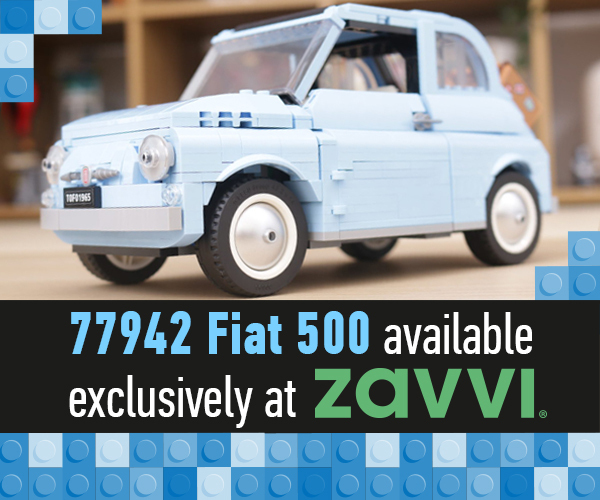 The LEGO VIP Weekend has begun on LEGO.com, lasting the entire weekend with plenty of deals to take advantage of including free sets and discounted VIP rewards. However, retailers outside of the LEGO Group are also joining in with exclusive promotions from iDisplayit to Lightailing and everywhere in-between.

As the third year of the annual event, anyone can join in with the following offers, even for those who have yet to join the VIP program with one deal just for Brick Fanatics readers that you won’t have heard about already.

The Wizarding World has inspired many unique LEGO sets big and small like 71043 Hogwarts Castle, but displaying them all can be a challenge for those who’d like to avoid dusting them regularly. Thankfully the custom display cases made specifically for them by iDisplayit can be yours for even cheaper with our code BFHP10.

That’s not all either as anyone who orders £150/$225 worth of items from iDisplayit will see a free 40-minifigure display case added to their basket, perfect for the LEGO Harry Potter Collectible Minifigures series or any other selection of characters that you’ve been waiting to showcase in style.

15% off subscriptions to Blocks magazine

The subscription will also enter you into a monthly prize draw which currently includes a £1,000 LEGO gift card up for grabs with entry allowed for anyone who subscribes between now and December 23.

Keeping things seasonal, Lightailing is ready to add a glow to your Winter Village display with 30% off their lighting kits for the winter series of sets, including the new 10293 Santa’s Visit.

Across the entirety of the LEGO VIP Weekend, you’ll be able to find 30% off any of the winter kits of lights at the retailer, which may be especially useful as the nights grow darker The range even extends beyond models from the Winter Village Collection with options for Seasonal sets too such as 40426 Christmas Wreath 2-in-1.

10% off everything at FireStar Toys

What better way to equip your army of Clone Troopers than with custom accessories and printed pieces from Firestar Toys. Until the end of Black Friday, Firestar Toys is offering you 10% off anything on the site with our exclusive code – BF10.

That includes the detailed parts, custom-designed bricks and even minifigures based on pop culture icons, including the recent hit Squid Game. The site’s Star Wars items feature weapons like the darksaber and moulded blasters not represented by the LEGO Group in the theme as well as minifigures inspired by the franchise and perfectly suited to fit in your brick-built battle displays. 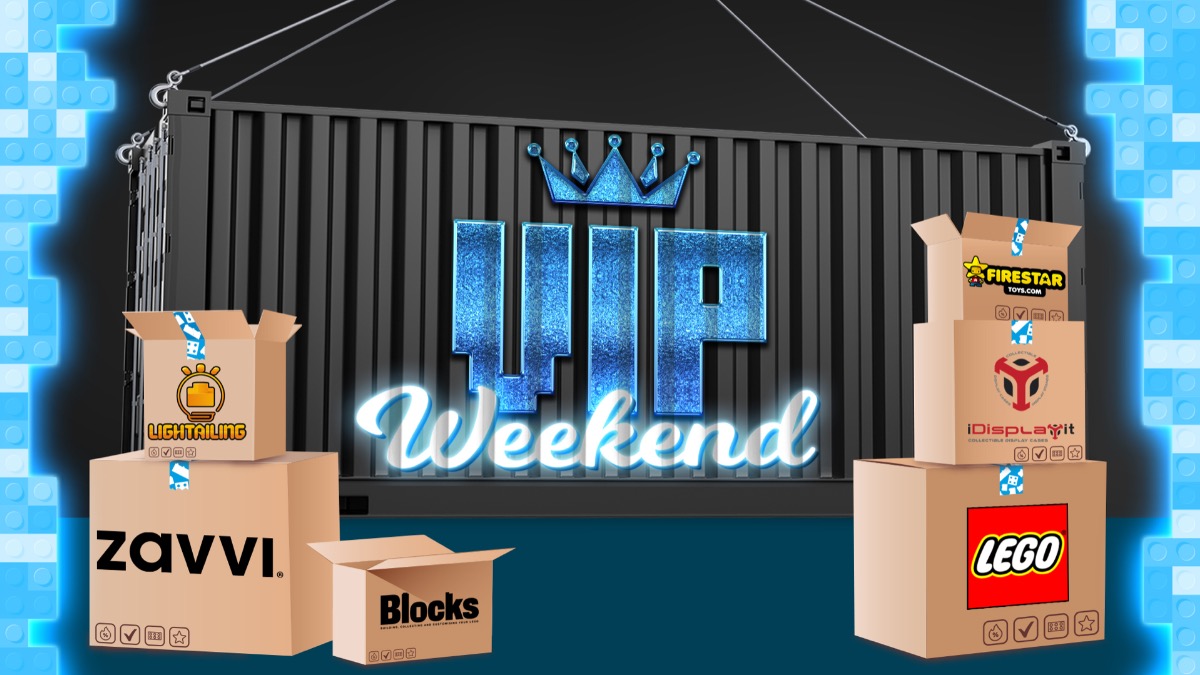