Following the launch of its first fan-made project, LEGO World Builder has something to say as the platform prepares for showtime with a mysterious teaser.

LEGO World Builder has only just released its fan-designed NINJAGO short, making it the first of many projects to come from the platform. However, a teaser released to the LEGO World Builder Twitter account is hinting at another announcement coming very soon.

The tweet, which states that something is coming to LEGO World Builder, indicates that an announcement is set for June 1. What isn’t clear, is whether this reveal will be for a feature coming to the platform, or if it is an update on another project. Currently in development from LEGO World Builder is a holiday special from Eddy Beals, but it seems somewhat early to announce that.

The platform also recently revealed that the LEGO Group is looking for more creative NINJAGO worlds as well as some live-action and animated ideas. The hashtags used in the teaser suggest that this new reveal will be something for older fans, or at least be coming from a team of them.

The exact nature of this announcement is currently unknown but we’ll keep our eyes peeled for more information and let you know as soon as we find it. Either way, we’ll know exactly what’s next for LEGO World Builder on June 1. 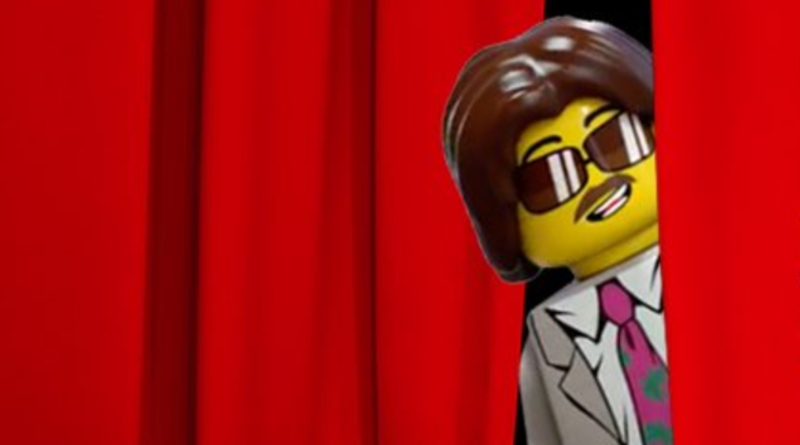