The LEGO Group confirmed earlier this month that it had chosen not to release 40489 Mr. and Mrs. Claus’s Living Room – apparently owing to it not meeting ‘strict quality standards’, as vague as that is – despite the set making it far enough into production that at least two copies are now in the wild.

A Brick Fanatics reader who was lucky enough to see the cancelled set in hand has now sent over close-up images of the box, giving us a better look at its contents – including the printed ‘Santa’s naughty list’ tile, which we previously speculated could have contributed to the set’s cancellation for feeling too miserly for a holiday-themed model.

These close-up images seem to support that hypothesis, pointing to the tile as the only obviously problematic piece – but perhaps more so because the names included on the list are more-or-less decipherable, or at least enough to freely interpret. Just imagine a kid being gifted this set, only to recognise their name on Santa’s naughty list: it isn’t going to end well.

That being the reason for the set’s cancellation is still just speculation for the moment, and while our source tells us it’s a view shared by their local LEGO Store managers, it’s unlikely the LEGO Group will ever take an official position beyond its current one.

This isn’t the only LEGO set suffering from last-minute quality checks: the three new LEGO Marvel mechs have been indefinitely postponed due to ‘stability issues’, while the upcoming Creator postcards have also mysteriously disappeared from the official online store. 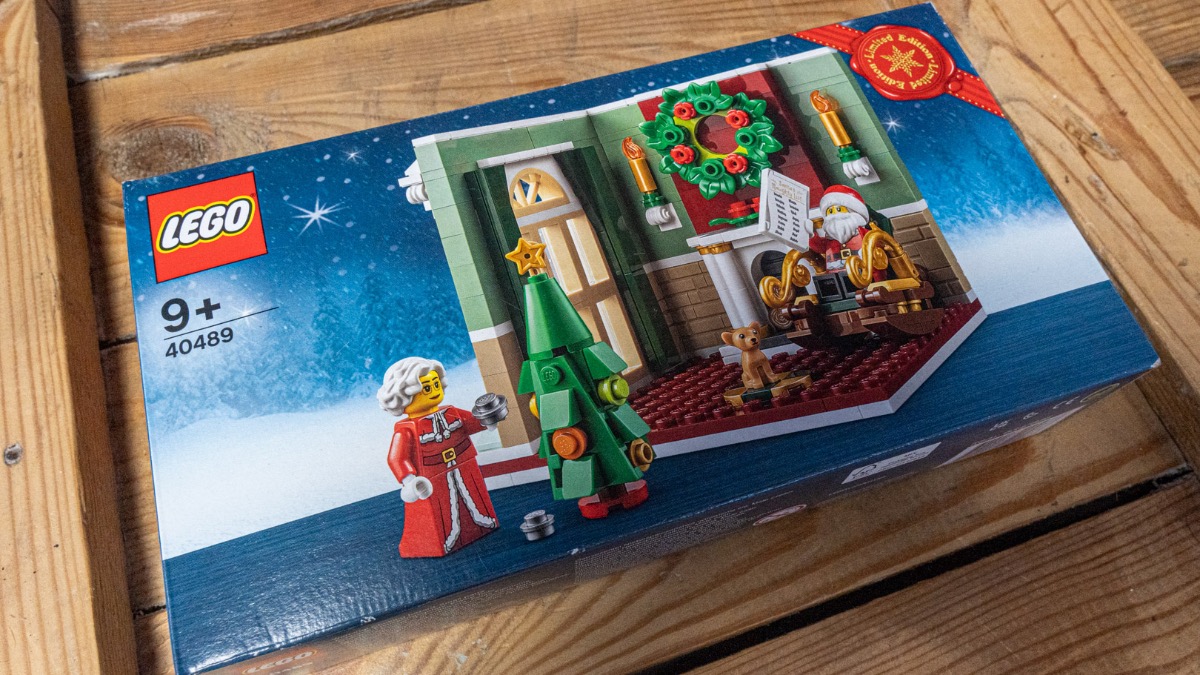