Disney has announced that a new Muppets series is in development for release on Disney+ in the future, following rumours of LEGO minifigures.

Disney has announced via the D23 website that a new series featuring The Muppets has been ordered for Disney+ and comes after rumours of a LEGO The Muppets Collectible Minifigures Series later in 2022.

The new show has been titled Muppets Mayhem and will focus on the Electric Mayhem band recording their first album, likely with the usual Muppets comedy and antics along the way. Confirmed to appear in the series so far is Dr. Teeth, Animal, Floyd Pepper, Janice, Zoot and Lips as well as actor Lilly Singh as the junior A&R executive managing the band.

“We are so excited to bring the story of The Electric Mayhem Band to the front and center of this new series,” shared David Lightbody, executive producer and senior vice president of Disney Live Entertainment and The Muppets Studio. “They’ve been entertaining audiences since The Muppet Show, which debuted 45 years ago, so it’s wonderful that these characters are finally getting to play lead rather than supporting roles.”

A selection of characters from the confirmed line-up may be familiar as Janice and Animal both appeared in a reported list of characters being represented in the rumoured LEGO The Muppets Collectible Minifigures series that is said to be coming in 2022.

The production of a fresh The Muppets series may support this rumour, acting as a way to bring the characters back into relevancy which could then be supported by new merchandise.

Of course, nothing has been officially confirmed by the LEGO Group or Disney and all rumours should be treated with caution.

No release has been announced for Muppets Mayhem yet, though The Muppets Haunted Mansion was announced in May 2021 and released a few months later in October 2021. Provided this follows a similar, or slightly lengthier, production timetable, we might be seeing Muppets Mayhem streaming on Disney+ before the end of 2022. 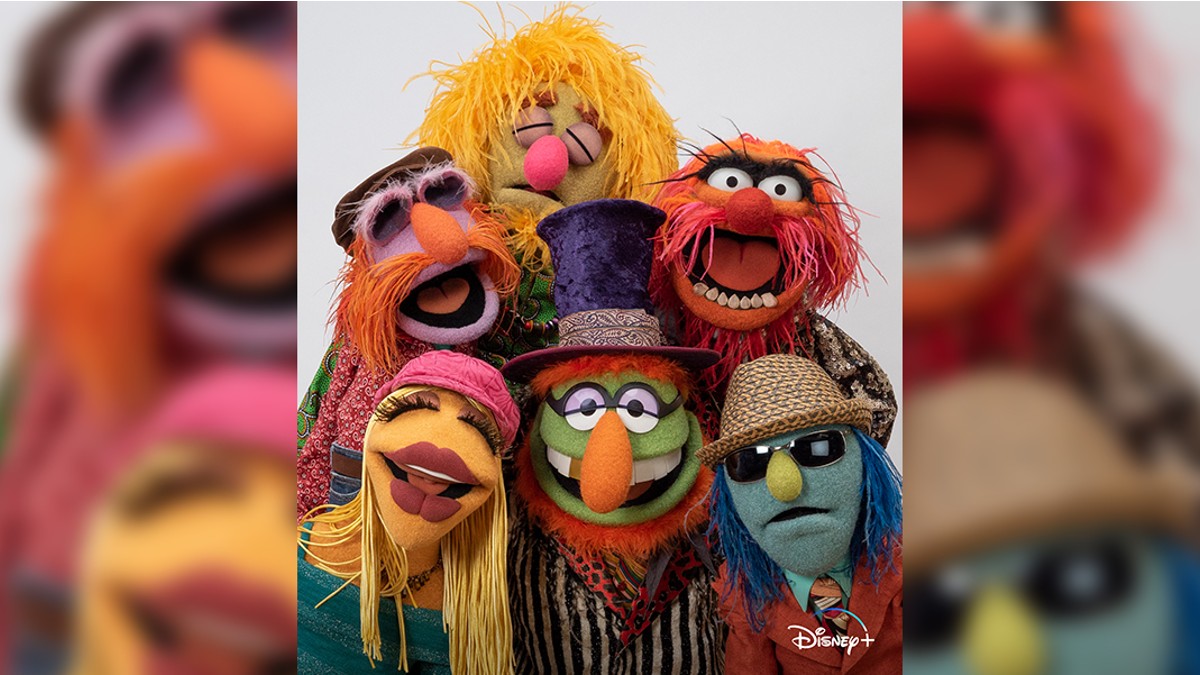