A new LEGO Marvel Avengers movie has been announced with the full short ready to watch now as the team tackles time-travelling villains.

The latest LEGO Marvel animation has been released online to tie into the Infinity Saga wave of sets launched in 2020, which explored previous films in the Marvel Cinematic Universe with updated and never-before-seen models. LEGO Marvel Avengers: Time Twisted continues the adventures of the team following previous movies such as LEGO Marvel Avengers: Loki in Training and Climate Conundrum

Unlike the other animations, shortly after being announced last week, the full movie has been uploaded to YouTube ready to watch now.

Anyone who owns 76192 Avengers: Endgame Final Battle will notice a familiar model that plays a key role in the episode with Ant-Man’s Quantum Tunnel van being stolen by Thanos as he tries to build up his forces to take back the Infinity Stones.

It’s not the only LEGO Marvel set to be included in the movie with 76190 Iron Man: Iron Monger Mayhem also featuring. Even newer models including the two What If…? sets, 76201 Captain Carter & The Hydra Stomper and 76194 Tony Stark’s Sakaarian Iron Man are shown off in the special.

The 2021 LEGO Marvel builds are not included in the special, with development likely taking place before most of them launched on January 1. However, we are still awaiting the April arrival of three mechs, including one that brings back Wolverine as a minifigure.

Support the work that Brick Fanatics does by purchasing your LEGO Marvel sets through one of our affiliate links. 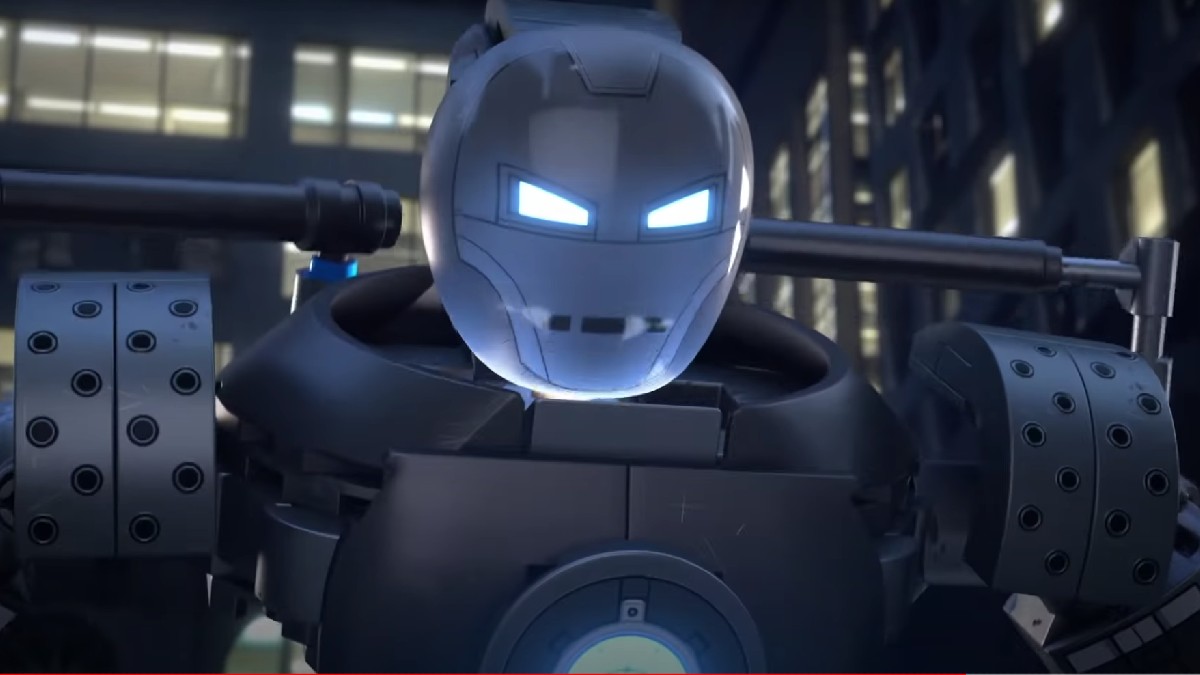