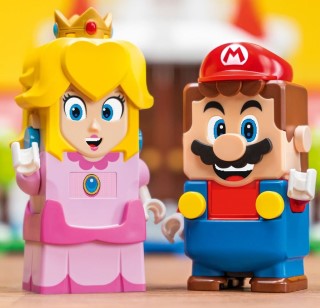 Earlier today LEGO revealed that Princess Peach will be joining the plumber brothers as a playable character in the Super Mario theme, and that her castle is being produced as a set.

The post has now been removed from LEGO’s Instagram page which suggests that someone pressed the publish button a little early ahead of Mario day tomorrow (Mar 10 — get it?). Luckily Jay over at Jay’s Brick Blog saved the images before they were deleted.

Several other characters that will be debuting later in the year were also revealed: head on over to Jay’s Brick Blog to see them all, and view a picture of 71408 Princess Peach’s Castle after the break. 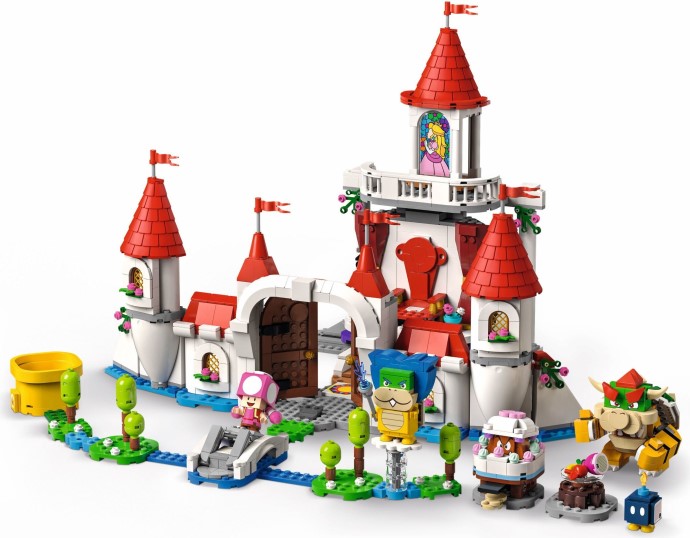 Random set of the day: The Werewolf