The Batman officially releases this year, 2022, and the LEGO Group has just widely released their corresponding range of LEGO DC sets.

From Selina Kylo to Bruce Wayne’s new alter-ego, The Drifter, the three System The Batman models are now available in the UK and Europe, after they launched last year in the US. The fresh range of builds are all inspired by the events of the upcoming movie, which is the latest reboot of the Caped Crusader.

The Batman will launch on March 4 but you can get accustomed to the vehicles and characters of the movie with the LEGO sets now. This includes two versions of the new Batmobile – one for System and one for Technic.

These are the four LEGO The Batman sets available today worldwide, with plenty of new minifigures to collect, display and play with, including another for Andy Serkis:

The biggest non-Technic set of the wave of 76183 Batcave: The Riddler Face-off, with 581 pieces and six minifigures, including the exclusive Riddler. You can find the four LEGO The Batman builds in-store and online in the UK, Europe and the US now. 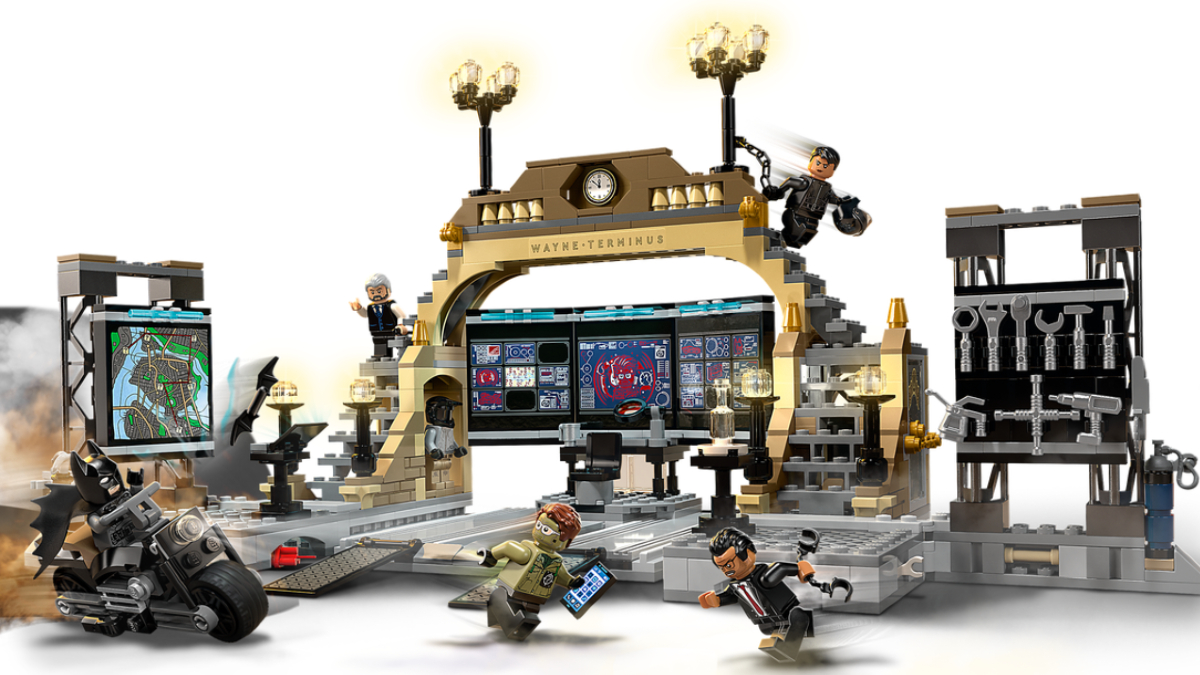