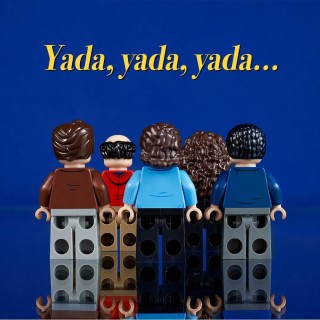 LEGO has just teased the forthcoming Ideas Seinfeld 30th anniversary set on Twitter, so I think it’s safe to assume that a full reveal is imminent.

It’s one of six Ideas projects in the pipeline, which also includes Home Alone, Sonic Mania, Earth globe, Starry Night and the lighthouse that recently passed review. It’s hard to keep up with them all!