With double VIP points currently being offered at the official online store, there’s never been a more perfect time to pick up some soon-to-be-retired LEGO sets.

According to Brick Fanatics’ sources, several models will meet the end of their lifespan soon with some retiring as early as July. While these dates are liable to change it might be a good idea to get them while you can, and what better time than a double VIP points event?

From Jurassic Park to the Wizarding World, here are seven models and when they retire that you might want to buy, all whilst earning twice the normal amount of VIP points for future LEGO purchases.

The famous first room for many new students at Hogwarts will soon be whisked away from the LEGO catalogue, only to be replaced by a smaller version of the Great Hall in Harry Potter 76389 Hogwarts Chamber of Secrets. If you’re still wanting the grander version though, then have those wands and wallets at the ready.

The days of thrills and fun at the fair will soon be behind us, at least when it comes to 10261 Roller Coaster. Retiring by the end of the year, this set was one of the first to use the new track system in a dedicated theme park model that can even be motorised. As one of the more expensive entries on the list, you’ll earn quite a lot of VIP points on this purchase.

Relive the hustle and bustle of New York City with a LEGO recreation of one of the world’s most iconic landmarks. While this model may not be quite as big as the real Empire State Building it might still make for a striking conversation piece around the home. Alternatively, if you’ve been looking for lots of tan grill pieces then look no further!

As one of the more unique entries into the First Order’s arsenal, 75272 Sith TIE Fighter features an angled design unlike that of any other ship from the formidable faction and was last seen in Star Wars: The Rise of Skywalker. This set has been on double VIP points before but this is now your last chance to earn more on the purchase. Check out our review to learn more about the build.

The world of LEGO supercars is filled with sets of all shapes, sizes and prices. Few have been quite as expensive as 42083 Bugatti Chiron, but that price comes with a detailed recreation of one of the fastest cars on the planet, all using Technic to replicate the functions of the vehicle.

There are few sights as recognisable as the wooden gates of Jurassic Park, not to mention the dinosaurs that inhabit it. 75936 Jurassic Park T.Rex Rampage recreates the iconic entrance to the prehistoric safari as well as the terrifying visage of one of the most dangerous predators from before our time. Make sure to grab this before it goes extinct and read our review if you’re unsure about the massive model.

This popular LEGO Ideas model has already been reissued once since the release of the original build. It seems unlikely that there will be another iteration of 92176 NASA Apollo Saturn V, making this one of your last chances to launch your interstellar LEGO adventures and earn plenty of points in the process. 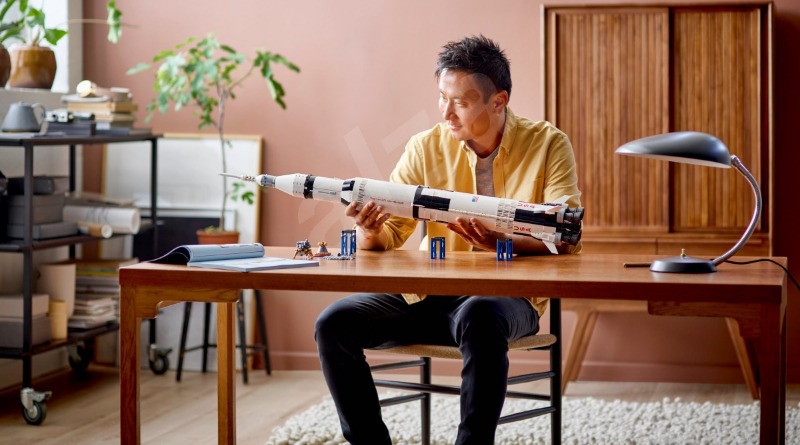