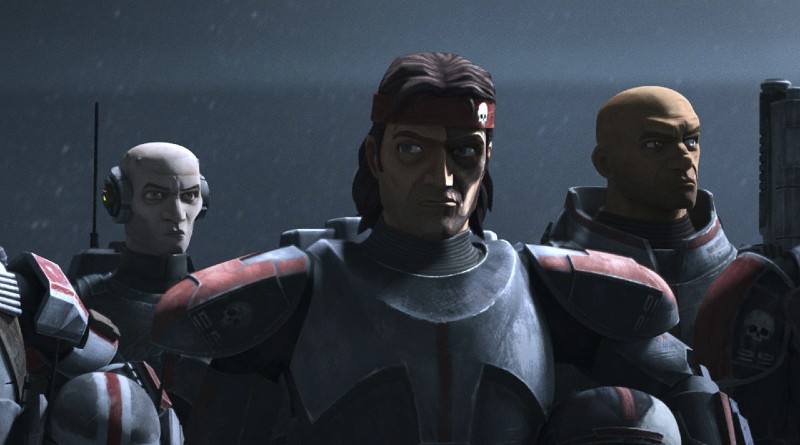 Hot on the heels of other Disney+ announcements, a very thematic release date for the new Star Wars: The Bad Batch Disney+ series has been confirmed.

Following the initial report of a supposed launch date for the show, Disney has now revealed when the new Star Wars animated series will be hitting our screens.

As revealed on the Star Wars Twitter account, The Bad Batch starts streaming May 4, or have fans have coined it, May the Fourth. The date is widely regarded as Star Wars Day by fans and Lucasfilm, making it the perfect time to launch the Clone Wars spin-off.

This is just one of 10 new shows based in the galaxy far, far away that will be coming to Disney+ over the next few years and focusses on an elite group of clones and their adventures following the end of the Clone Wars, and the beginning of the Empire.

A sizzle reel of the new series has already given us our first look at what we can expect for any potential LEGO sets. Following The Mandalorian’s popularity in both the show and LEGO models, it seems likely for The Bad Batch to receive one if not more builds. Perhaps the most obvious topic for a set would be the shuttle that features a few times in the trailer.