The release date for the upcoming Star Wars: The Book of Boba Fett series has been revealed, hinting at when we might expect LEGO sets.

Star Wars: The book of Boba Fett will officially start streaming on Disney+ before the end of the year, with it beating a 2022 launch by just two days. You can expect to see the adventures of the iconic Mandalorian bounty hunter continue this December 29, with rumoured LEGO sets potentially following.

Following on from his appearance in The Mandalorian, Boba Fett rounded out his role in the series by getting revenge on his former employer and taking over Jabba the Hutt’s Palace, in the new possession of Bib Fortuna.

The final shot of the show’s second season revealed Boba Fett sat upon his throne with Fennec Shand at his side. That same look is used as the first poster for the series, but with only the former bounty hunter in view.

With a LEGO Star Wars set for Boba Fett’s Palace currently rumoured to be based on The Book of Boba Fett with a reported price of $99.99, it might be that the December 29 release date is suggesting that the apparent model could arrive shortly after in January, alongside the likely launch of other LEGO 2022 ranges.

Beyond the release date of The Book of Boba Fett as December 29, nothing has been confirmed from the LEGO Group or Disney at this time, but you can look forward to watching the new show to round out the holiday season. 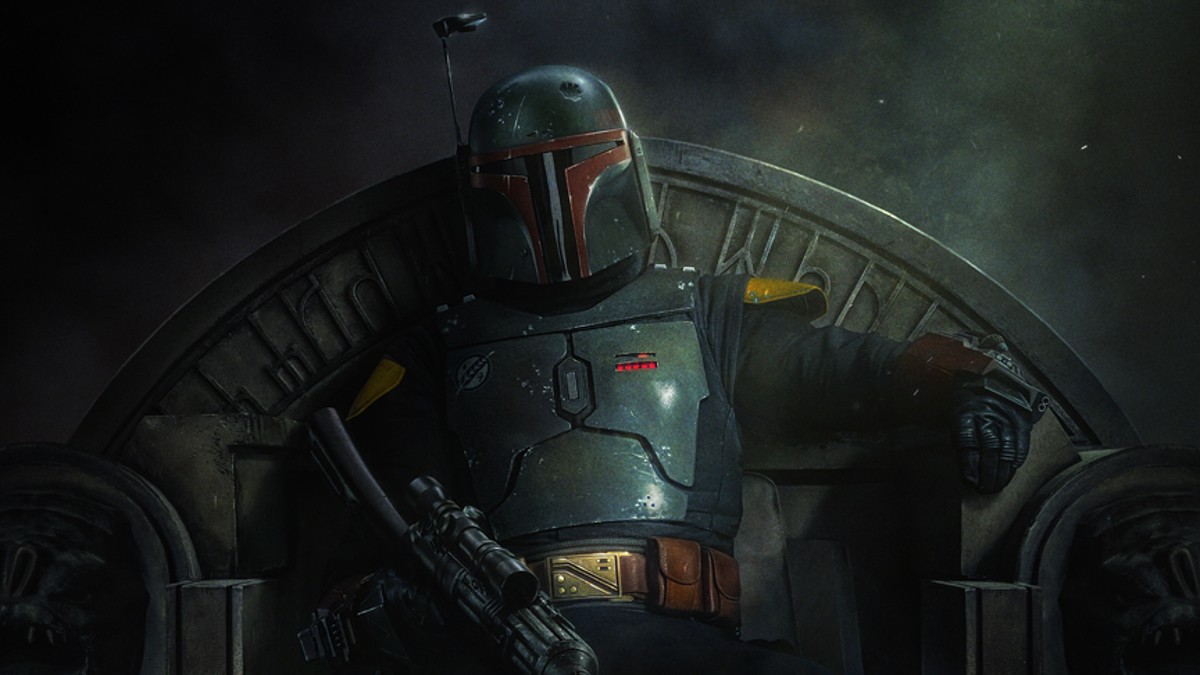