An actor from Star Wars: The Mandalorian has reacted to the first LEGO minifigure based on her character, as it appears in an upcoming summer set.

The previously-revealed summer 2021 wave of LEGO Star Wars set includes a few based on the adventures of The Mandalorian and The Child, specifically for Season 2 of the popular show.

As part of this range is 75315 Moff Gideon’s Light Cruiser, which includes a minifigure of Fennec Shand, among other characters. This news has reached the likes of Ming-Na Wen, actor for the character and she seems to be impressed by her first LEGO minifigure.

The reaction Tweet is short but makes her point clear, Ming-Na Wen wants this LEGO Star Wars set and she wants it now. We can’t blame the actor for feeling this way as being immortalised in minifigure form is a dream that many builders have likely had.

The character appears alongside another minifigure for Cara Dune, following reports that the character was to be phased out of future merchandise. Though these rumours appear to be false following a LEGO designer’s response.

Unfortunately, the only images we have of the first Fennec Shand minifigure from the now-deleted Japanese catalogue are somewhat blurry, but we’ll let you know when an official reveal arrives with clearer pictures. We know of at least one person who’ll be happy to see them. 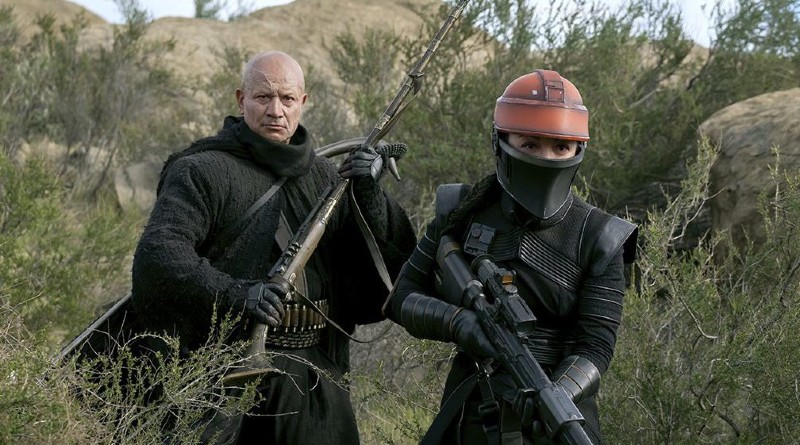